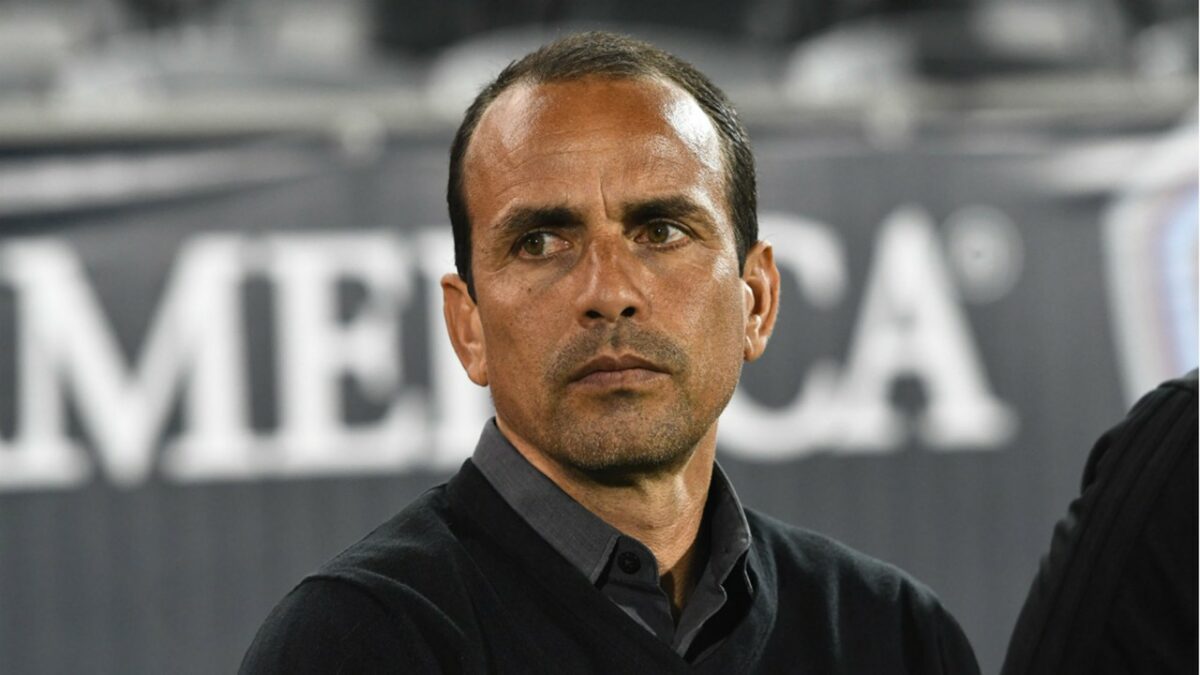 The 50-year-old mutually agreed to part ways with the Western Conference club on Monday, the club announced. Pareja’s departure comes two days after the Colombian was linked to become the new head coach of Liga MX outfit, Club Tijuana.

“This was a difficult decision for me and my family,” Pareja said. “FC Dallas has been our home for many years, but we felt it would be best for us to seek a different challenge which enables me to keep growing as a coach. This club and its players are heading on the right path and I have no doubt they will get there. I would like to thank the Hunt family, Clark and Dan, for their support throughout my time here. The memories I have made with this club will stay with me and my family for a lifetime.”

Pareja held several stints with the FC Dallas organization, serving as a player for the Dallas Burn from 1998-2005. He then became an assistant coach with the team for two years before moving to the U.S. U-17 Men’s National Team.

After serving as the head coach for the Colorado Rapids in 2013-14′, Pareja returned to Frisco as head coach in January 2014. In 185 matches in charge of FC Dallas, Pareja posted a 91-52-42 record in all competitions, winning an MLS Supporters Shield and U.S. Open Cup in 2016. He also won MLS Coach of the Year in 2016, but failed to eclipse the 60-point mark with Dallas in either of the last two seasons.

“This was a difficult decision for everyone involved, but after extensive discussions over the last few weeks, we believe the best course of action is for Oscar to persue another opportunity,” FC Dallas Chairman and CEO Clark Hunt said. “Dan and I have tremendous respect and admiration for Oscar as a coach and a person, and we sincerely appreciate his significant contributions to the club over the years. He will always be an important part of our FC Dallas family.”

FC Dallas has immediately begun their search for Pareja’s replacement.