Must See Goal: Blanco puts Timbers in front with a rocket 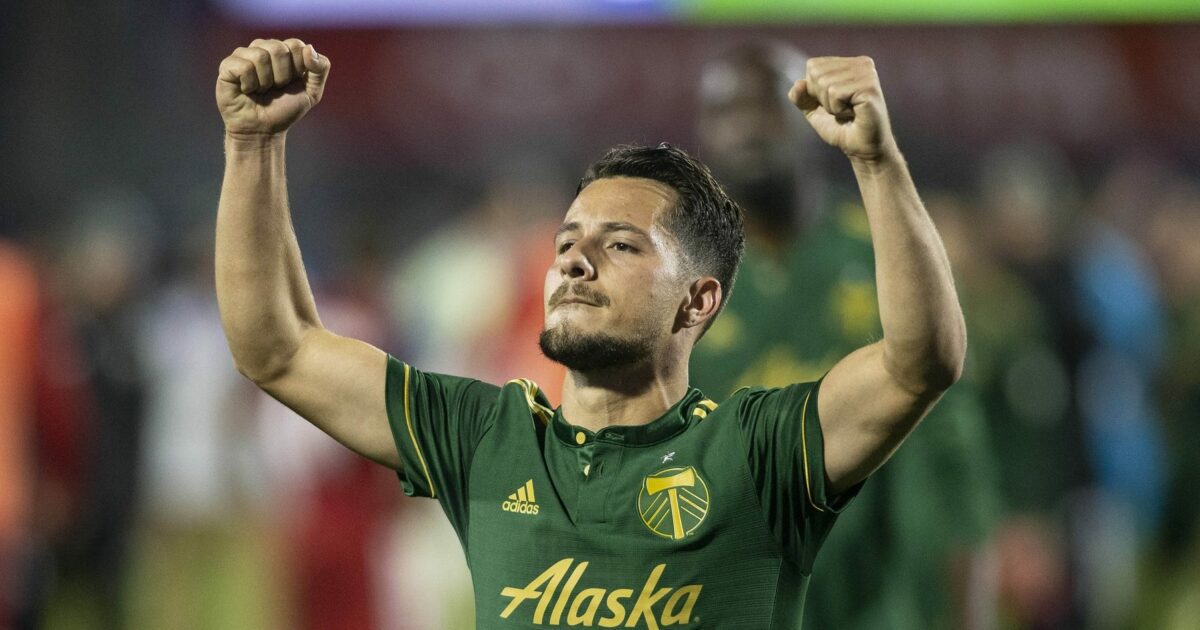 Sporting Kansas City has had the better chances in the second leg of the Western Conference Final, but the Portland Timbers got the goal they needed with this laser from midfielder Sebastian Blanco:

That was Blanco’s third goal of the playoffs and it gave the Timbers the lead thanks to the away goals tiebreaker.