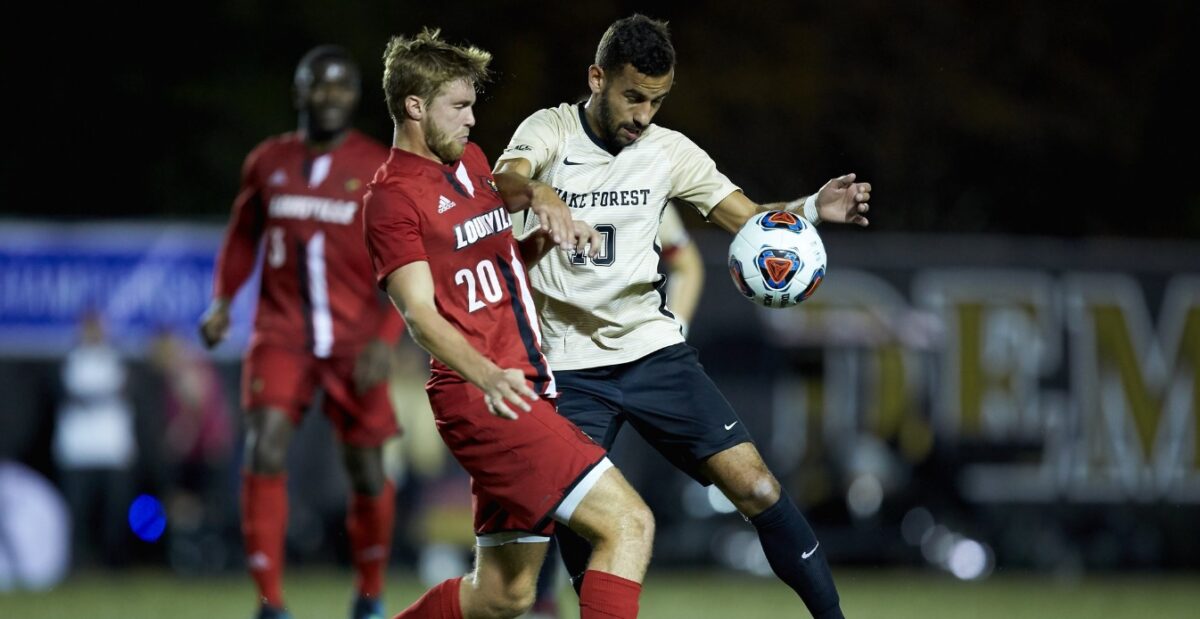 The NCAA soccer season’s postseason is here and the bracket of 48-teams competing for the College Cup has been released.

The Atlantic Coast Conference tied its own NCAA record by sending nine teams to the tournament once again, conference champion Wake Forest.

The Demon Deacons are the nation’s number one team with a 17-2-0 record and they will take on the winner of the match between New Hampshire and Colgate. They last won the college cup in 2007 and last played for the championship in 2016, when they lost to Stanford in penalties.

Speaking of the three-time defending champions, the Cardinal are the third seed and also received a first round bye. They will take on the winner of UC Irvine and Grand Canyon University.

Indiana Universty secured the second seed after finishing the regular season as the top-ranked team in the NSCAA Top 25. The Hoosiers