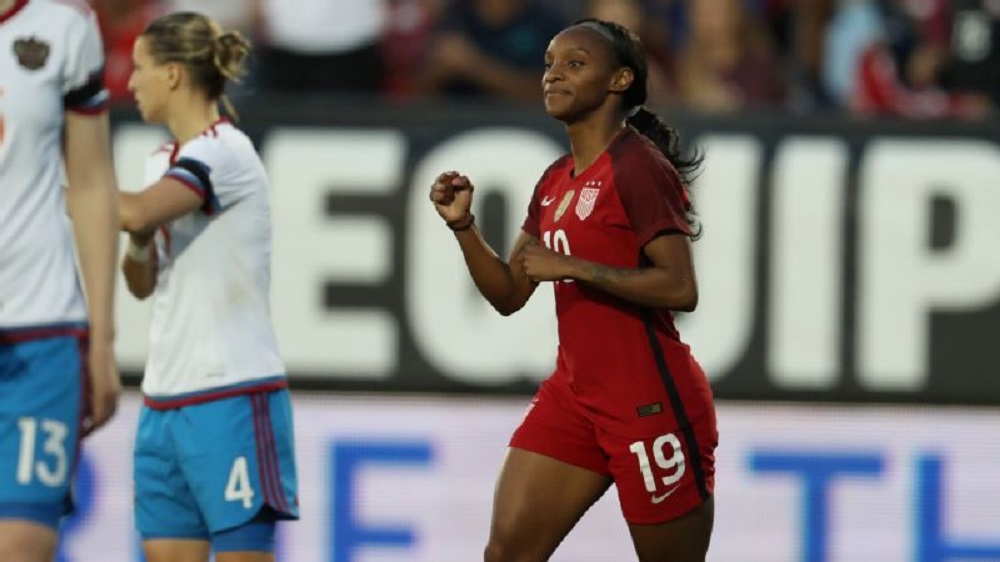 Crystal Dunn has been one of the U.S. Women’s National Team’s most consistent players in 2018, and that was once again the case in the team’s 1-0 victory over Portugal on Thursday.

The versatile player continues to impress at left back, where she once again took total control of her flank. She was defensively solid, but Dunn’s best moments almost always come when she moves forward. Against Portugal, she grabbed an assist on the game’s lone goal, crossing the ball into the box for Jessica McDonald to finish. It was not the only time she got forward, managing to advance the ball on several occasions for the USWNT and adding depth — and difficulty for the opponent — to the team’s attack on the field.

Honorable mentions go to Megan Rapinoe, who continued her strong year by performing well in attack and on set pieces, and Lindsey Horan, who enjoyed another strong performance in midfield.