USMNT to take on Costa Rica in February in San Jose 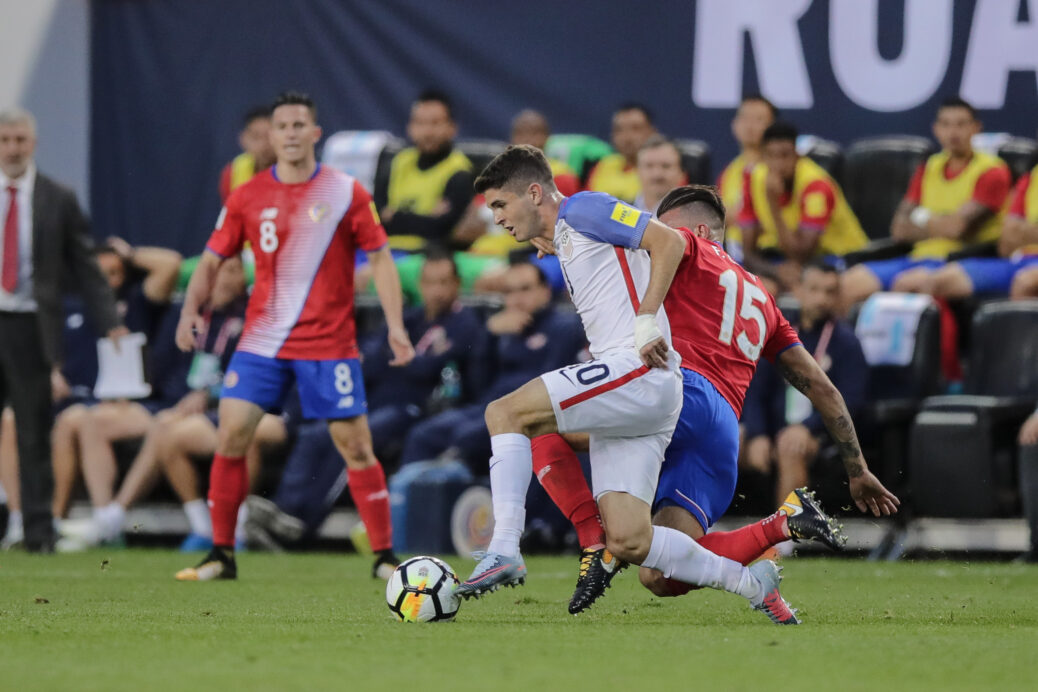 The USMNT will take on Costa Rica at Avaya Stadium in San Jose on February 2 to wrap up its annual January Camp. It will be the second of two matches to take place in the early part of the year with the first match still to be determined.

This will be the first U.S. match against Costa Rica since Los Ticos strolled into Red Bull Arena for a World Cup Qualification match and left with a 2-0 victory. The two sides also met in a friendly in July of 2017 in Arlington, Texas where the USMNT came out with a 2-0 win. This is the 38th overall meeting between the two nations. Costa Rica leads the all-time series with 17 wins to the USA’s 14. There have been six draws.

It will be the second USMNT match at Avaya Stadium and the sixth overall in San Jose. The last time the U.S. was there, they took down Honduras by a 6-0 score in a World Cup Qualifying match. Overall, they are 3-0-2 in matches in the city.