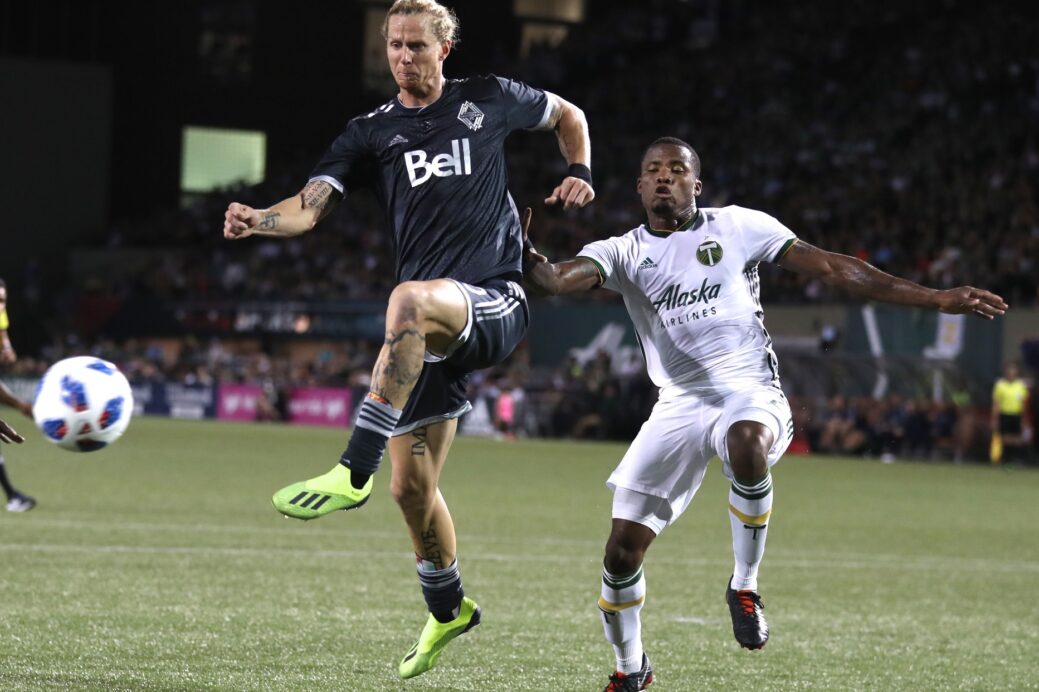 Brek Shea is on the move to the defending MLS champs.

The 28-year-old signed a one-year deal on Sunday, adding a versatile veteran to Frank De Boer’s squad. The deal, first reported by Goal.com on Thursday, is the first player acquisition made by Atlanta United since winning the MLS Cup title earlier this month.

Shea has played in both defense and midfield throughout his career, and should help provide some depth on the left flank, where he can play as a fullback, wingback and winger.

“We’re pleased to add a player of Brek’s caliber and versatility to the club,” Atlanta United Vice President and Technical Director Carlos Bocanegra said. “He has significant experience, playing numerous years in MLS, overseas and for the U.S. Men’s National Team, and will be a great addition to our locker room.”

Shea has spent the last two years with the Vancouver Whitecaps, appearing in 28 matches in 2018. In total, he has made 205 combined MLS appearances during stints with FC Dallas, Orlando City, and Vancouver.

Atlanta’s 2019 campaign kicks off in February with a two-legged tie against Costa Rican champions Herediano in the Round of 16 of the Concacaf Champions League.