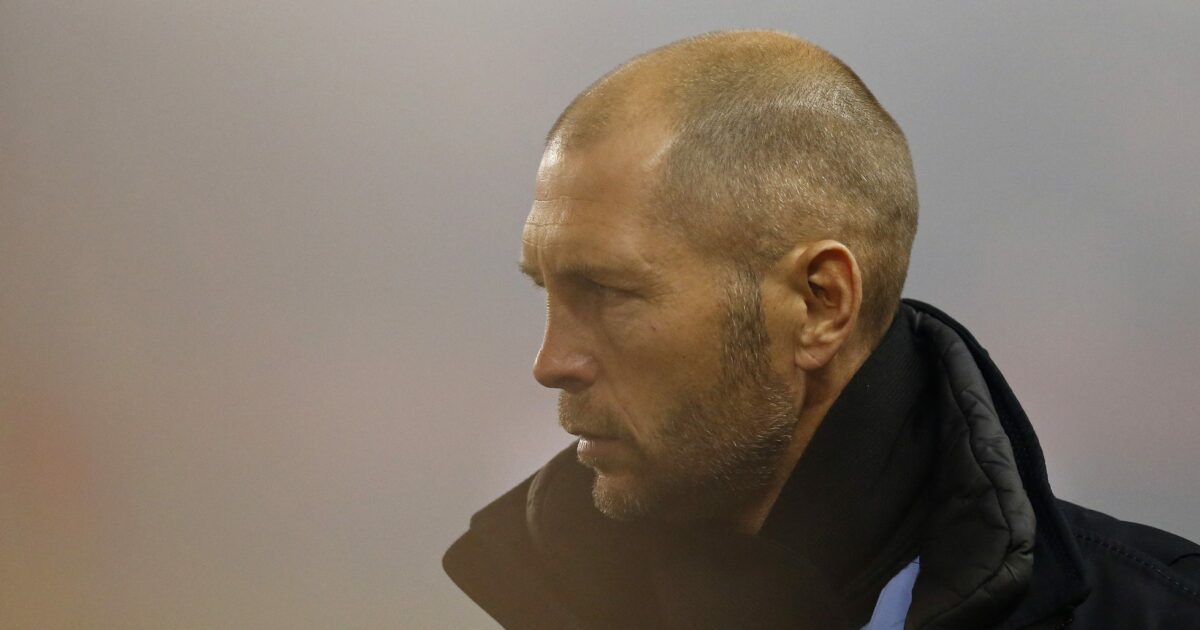 One of his primary tasks is establishing some sort of consistent identity for the USMNT. He said so himself in his introductory press conference. He wants to install a style that is uniquely American. Once he finds that vision for the squad, he will need to get his players on board. Thankfully, he seems to have a pretty good start on both thanks to his experiences with the Columbus Crew.

“When you have a manager that has a real identity, a real idea of how he wants his team to play and goes about it in a way that Monday to Friday, talking about practice and training, you’re working on that, then real things can be accomplished,” goalkeeper Brad Guzan said at Thursday’s press conference leading up to MLS Cup.

“Clearly Columbus is a team that worked on their style of play, how they want to build out of the back,” he continued, “how they want to keep the ball, how they want to create advantages on the field, similar to what we do here in terms of 11 v 11, and I know some of the other guys have done interviews before where they’ve talked about doing training here, it’s about being repetitive and going through situations, going through scenarios that happen in a game that ultimately you feel comfortable when being pressed, when playing out of tight situations.”

Berhalter’s style in Columbus is a possession based system that looks to be patient as it builds up attacks. It’s the sort of attack that relies on creating space through good ball movement and players working hard off the ball. Some players are on board with this vision and think that Berhalter is just the guy they USMNT needs.

“I’ve seen the way he worked with the team in Columbus and the style of play that they had. I like it,” said left back Jorge Villafana. “When you have that kind of style, what you have the ball, when you open the field, you create more opportunities and I think the U.S. right now more than anything needed a coach like Gregg. It’s a great hiring and I think he’s going to do great moving forward.”

Strong first impressions are important, but the real effects will come once Berhalter hits the ground in January camp. That’s when the real change can begin to take hold. They won’t be easy, but Guzan knows what to expect.

“I think it’s going to be good,” the goalkeeper said. “I think Gregg has got it spot on in terms of changing the idea of what U.S. Soccer and how we are perceived around the rest of the world. Of course, when you try to change something, it’s never easy and you have to be willing to put in hard work and I think he’s someone who clearly understands the game. He works hard and his team reflects the amount of preparation they put into it.”