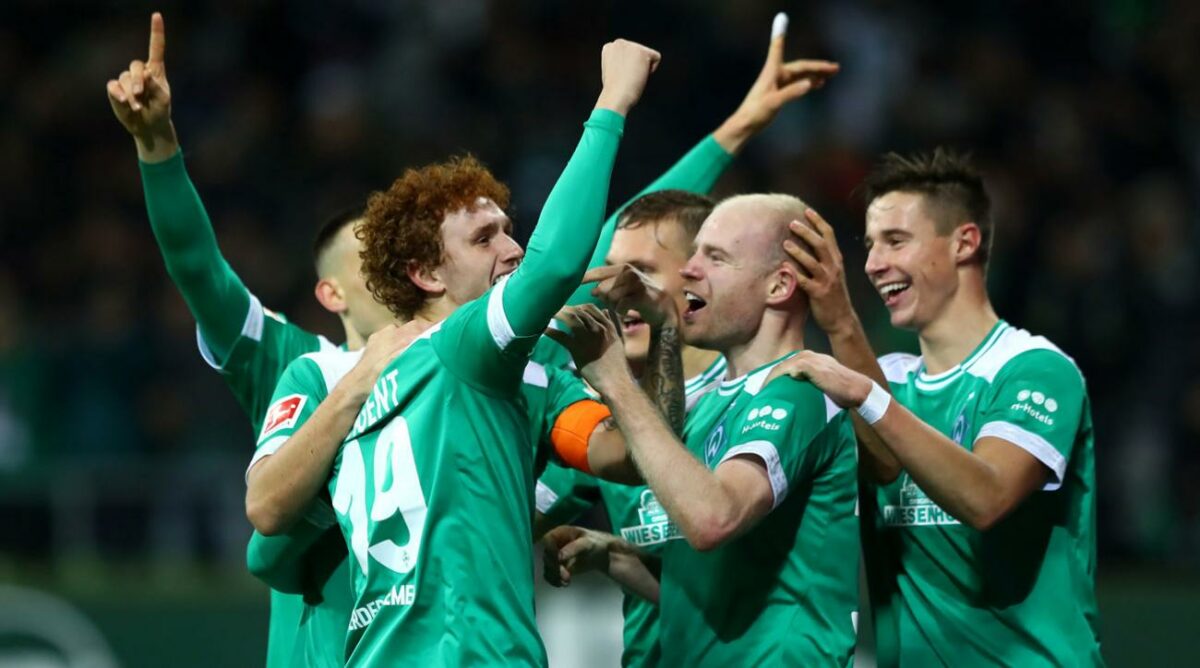 Josh Sargent made an immediate impact in his Bundesliga debut last Friday in a 3-1 victory over Fortuna Dusseldorf. However, despite the 18-year-old’s scoring his first senior goal for Werder Bremen, head coach Florian Kohfeldt has urged people to not expect too much of the U.S. Men’s National Team forward right now.

Sargent netted seven goals in 12 games for Bremen’s U-23 squad and followed that up with a goal less than two minutes into his Bundesliga debut. He has proven that he has an eye for goal and will continue to seek first-team minutes with Bremen.

“We all must be careful what we expect from him,” Kohfeldt said. “If he makes five, six Bundesliga appearances until the summer, it is a good year for him.”

Sargent is not expected to play every minute for Bremen this season, with longtime veteran Claudio Pizarro still with the club. Even at 40, Pizarro still brings experience to the squad while Sargent will continued to be groomed for the future.

“We want to develop out own top forward,” Kohfeldt said. “We wouldn’t have to buy them then. If next summer, Josh is the one, we’ve done a lot of things right. Josh does not care whether he plays at the Weserstadion of Platz 11 [the U-23 pitch] and he would not care about 80,000 in Dortmund.”

“He can block that out, a quality Pizarro also has. That can make the difference between a good and an outstanding player.”

Eighth-placed Bremen faces a tough test this weekend as they entertain first-place Borussia Dortmund at Signal Iduna Park on Saturday. No official word has yet been given on whether Sargent will be Bremen’s 18-man squad.