Cameron out for QPR with damaged ankle ligaments 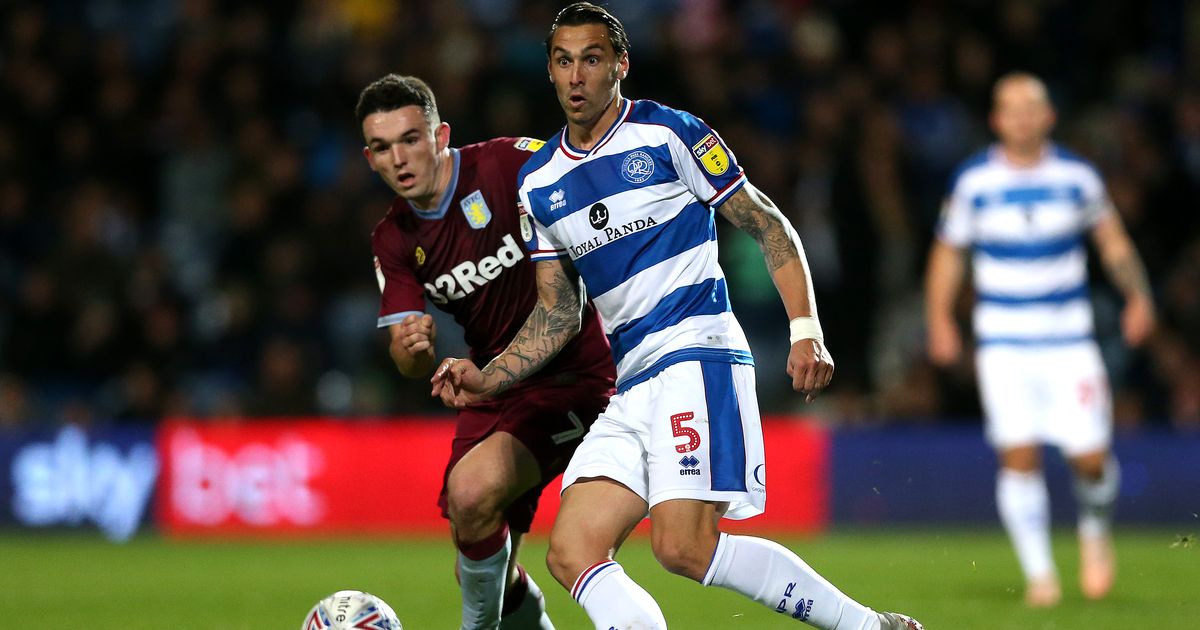 Geoff Cameron has been a versatile player for Queens Park Rangers this season, seeing time at numerous positions and roles for the London club. However, the 33-year-old veteran now looks set for a spell on the sidelines after missing this weekend’s victory.

Cameron was not in Steve McClaren’s 18-man squad for their 2-1 win over Middlesbrough at Loftus Road on Saturday. The Stoke City loanee came off with an ankle injury in last weekend’s loss to Leeds United and was forced to miss his side’s most recent win.

QPR’s Head of Medical Services, Dr. Imtiaz Ahmad confirmed this weekend that Cameron will be out due to the injury, however his timetable for return is at this time uncertain.

“Geoff has damaged ankle ligament,” Ahmad said. “He is still in a boot at the moment in order to reduce the swelling. Once the swelling goes down, these injuries tend to respond well to conservative treatment. We will have a better understanding at that time of how long Geoff will be out for.”

Cameron has made 13 league appearances for QPR this season, scoring one goal and adding one assist. He has mainly been used in midfield, but can also play in the backline as a centerback if McClaren wishes to use him. He is on pace to feature in the most games of his career over the prior two seasons with Stoke.

2018 has also seen Cameron score his first goal since 2013-14 as his leadership with QPR has helped them to a current 13th place position in the 24-team EFL Championship.

QPR’s busy December continues on Dec. 22nd at Nottingham Forest, before hosting Ipswich Town and Reading to close out the month.