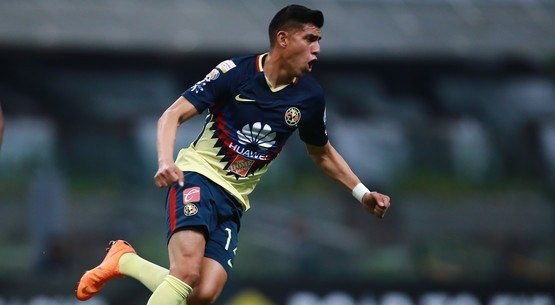 Corona, 28, made 26 combined appearances with America over the last season but now returns to Xolos following the end of his loan. He will be under the guidance of former FC Dallas head coach Oscar Pareja who takes over.

Since joining Xolos in 2010, Corona has made 180 appearances while scoring 12 goals from midfield. However, of late he has seen loan spells at Veracruz, Dorados de Sinaloa, and most recently Club America.

He lifted his second Apertura title back on Dec. 17th as Club America defeated Cruz Azul 2-0 over two legs. Corona played the full 90 minutes in a scoreless first leg before coming on as a late substitution in the second leg win.

Consistent playing time should occur for Corona as Xolos look to rebound from a 15th place finish in the Apertura. A positive season could see Corona get recalled into the USMNT as well where he has won 23 caps.