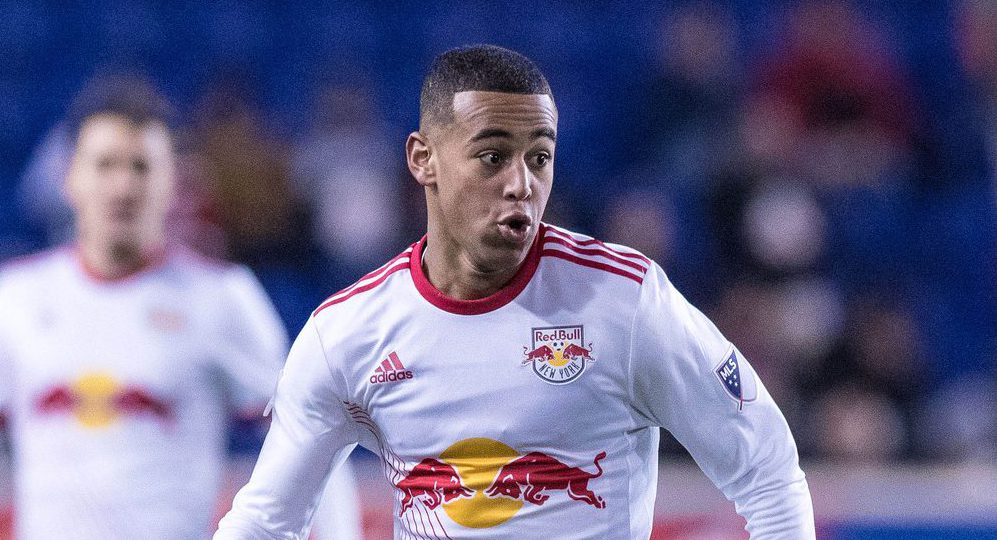 One of the rising stars for the U.S. Men’s National Team is set to join several others international teammates in Germany next January.

The New York Red Bulls announced on Sunday that they are transferring homegrown midfielder Tyler Adams to Bundesliga outfit RB Leipzig in January 2019, once the Transfer Window opens.

Adams, 19, signed his first professional contract with New York Red Bulls II as a 16-year-old and is the first player to complete every level of the Red Bulls Player Development Pyramid.

“We’re genuinely happy for Tyler and his family and we know that he is ready for the next step,” said Red Bulls head coach Chris Armas.  In these last four years, I’ve learned that he is simply incredible.  Tyler has a maturity, fearlessness, work ethic, and desire to win that make him unique.”

“Tyler is the gold standard for player development in this country and I think that our club and academy can feel very proud to have worked with him and influenced him along his path.  We wish him the very best and look forward to watching him shine.”

Adams has made 74 appearances across all competitions for the Red Bulls, helping them lift the 2018 Supporters Shield. With the USMNT, Adams has earned nine caps since making his international debut in November 2017.

“I’d like to thank everyone at the organization, coaches, staff, my teammates and the Supporters,” said Adams. “I’ve worn a New York Red Bulls shirt for eight years, and this club has become a second family to me. I will always be grateful to the many people who believed in me, mentored me, and helped me get to this point. I’d also like to thank my family for their never-ending love and support. This club will always have a special place in my heart.”