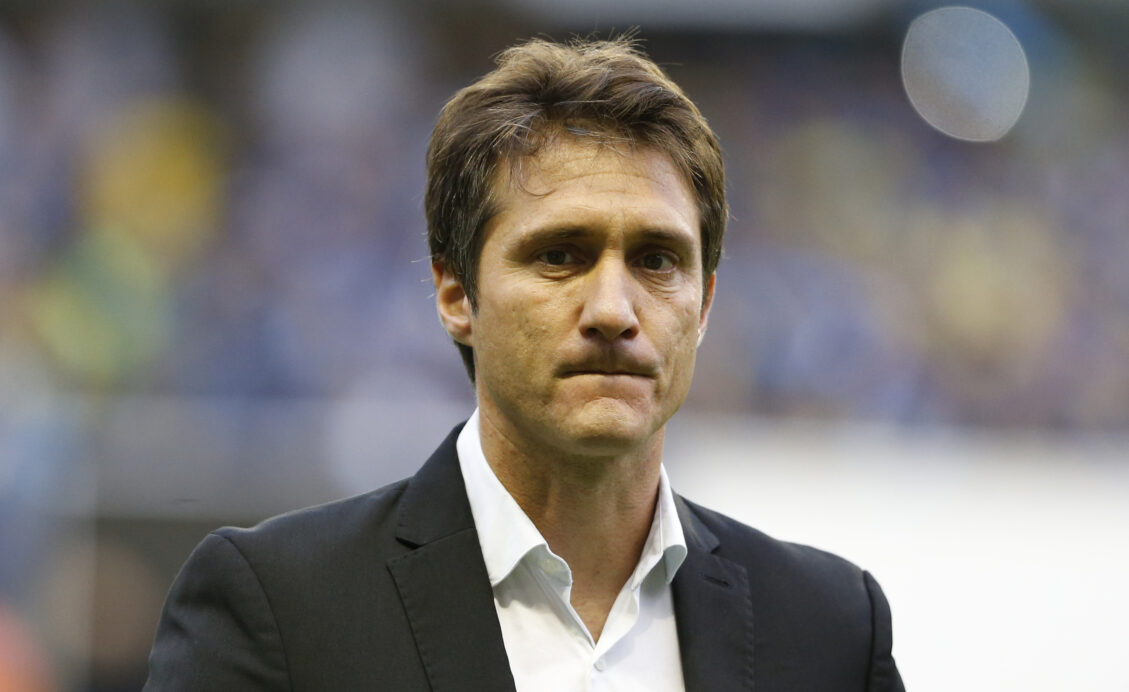 Gerardo “Tata” Martino will coach his final game with Atlanta United at MLS Cup on Saturday, and the club is already lining up his replacement.

According to Argentinian news outlet TYC Sports, Atlanta brass, including president Darren Eales and sporting director Carlos Bocanegra, are in Argentina to negotiate with former MLS MVP and current Boca Juniors manager Guillermo Barros Schelotto as a replacement for Martino.

Schelotto spent three years with the Columbus Crew, where he made 118 appearances and scored 38 goals. He was named MLS MVP in 2008, when he helped lead the Crew to their only MLS Cup title.

The midfielder spent the bulk of his career with Boca Juniors in his native Argentina, where he won the Copa Libertadores four times. He also has ten caps with the Argentinian National Team.

His coaching career began shortly after his retirement in 2012 with Lanus in Argentina. After three years there, he took over at Boca Juniors after nearly getting hired at Palermo in Italy. His Boca team has won back-to-back Argentinian Premier League titles and currently sit at the top of the league. His side will play local rivals River Plate in the second leg of the much publicized final of the Copa Libertadores Final in Madrid next Sunday.