Report: Bruce Arena is a candidate for Crew GM position 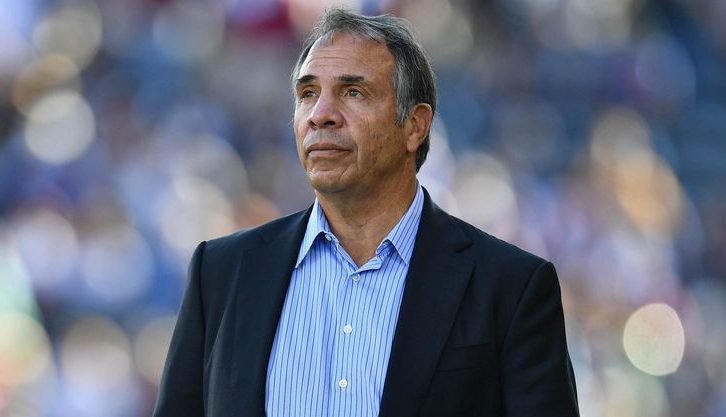 The Columbus Crew now head into a time of transition with head coach Gregg Berhalter leaving to take the U.S. Men’s National Team position. However, an MLS coaching veteran could very well be on the move to Columbus.

Former LA Galaxy head coach and USMNT boss Bruce Arena is a candidate to be the next general manager for the Crew, ESPN reported on Wednesday.

The report states that Arena is only being considered for the GM position and not the head coaching vacancy. Crew assistant coach Josh Wolff and former Portland Timbers boss Caleb Porter have been linked to the position.

Arena resigned as the USMNT head coach in October 2017 and has been out of work since. During an eight-year stint with the LA Galaxy, Arena led the team to three MLS Cups and two Supporter Shields.

Columbus finished in fifth place in the Eastern Conference, but fell to the New York Red Bulls in the MLS Cup Playoffs.