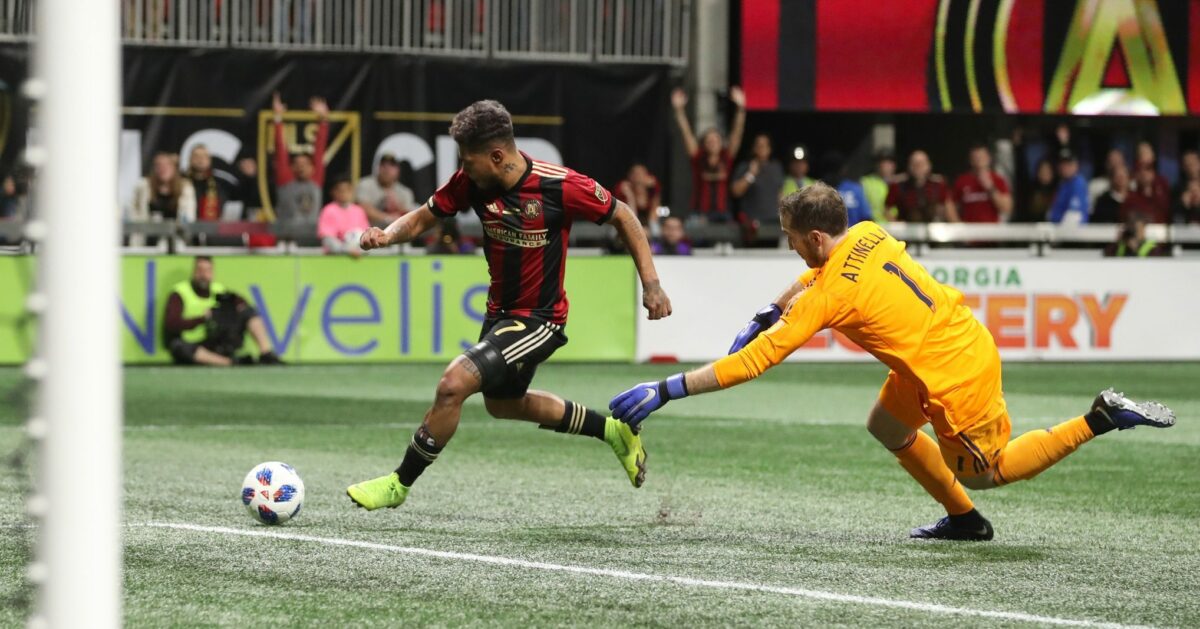 If one player was going to steal the show for Atlanta United, it had to be the 2018 MLS MVP.

Josef Martinez was involved in both of Atlanta’s goals as they took care of the Timbers 2-0 in the 2018 MLS Cup Final.

Martinez scored the opening goal in the 39th minute by taking advantage of a Portland error, rounding the keeper and tapping the ball into an empty net. He secured an assist buy getting the deciding touch on Atlanta’s second goal that allowed a Miguel Almiron free kick to fall to Franco Escobar for a sliding finish.

He was subbed off in the 76th minute to a standing ovation from the MLS Cup record crowd.