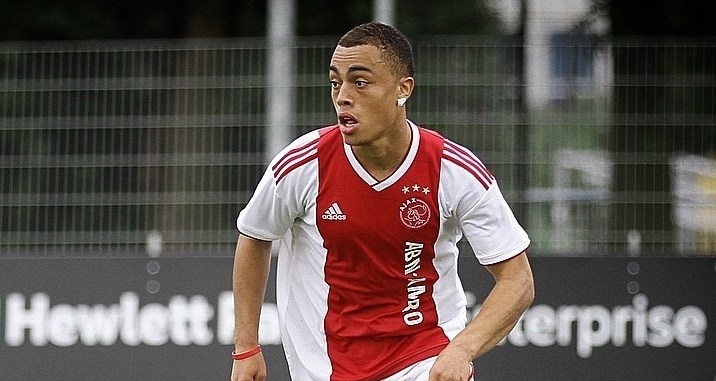 Not long after scoring his first goal for Ajax’s second team, Sergino Dest has joined the team officially.

The U.S. Under-20 National Team defender signed a two-year contract with the Dutch giants on Monday, his first professionally. Dest will be under contract from January 2019 to June 2021.

“I’m very happy with this contract”, said Dest.  “On to great things!  I want to play as many games as possible with the Ajax Reserves, and become a steady asset.  And I hope to make my debut in Ajax 1 this season.”

He made his debut with the reserves back in October and has since made five appearances, scoring one goal. Dest joined the Ajax youth academy in 2012 and has been playing there since.

Dest will now join the Ajax U-19’s where he has tallied three goals in 14 matches.

Dest is fresh from an impressive showing with the U.S. Under-20s during their run to the Concacaf Championship title in November.