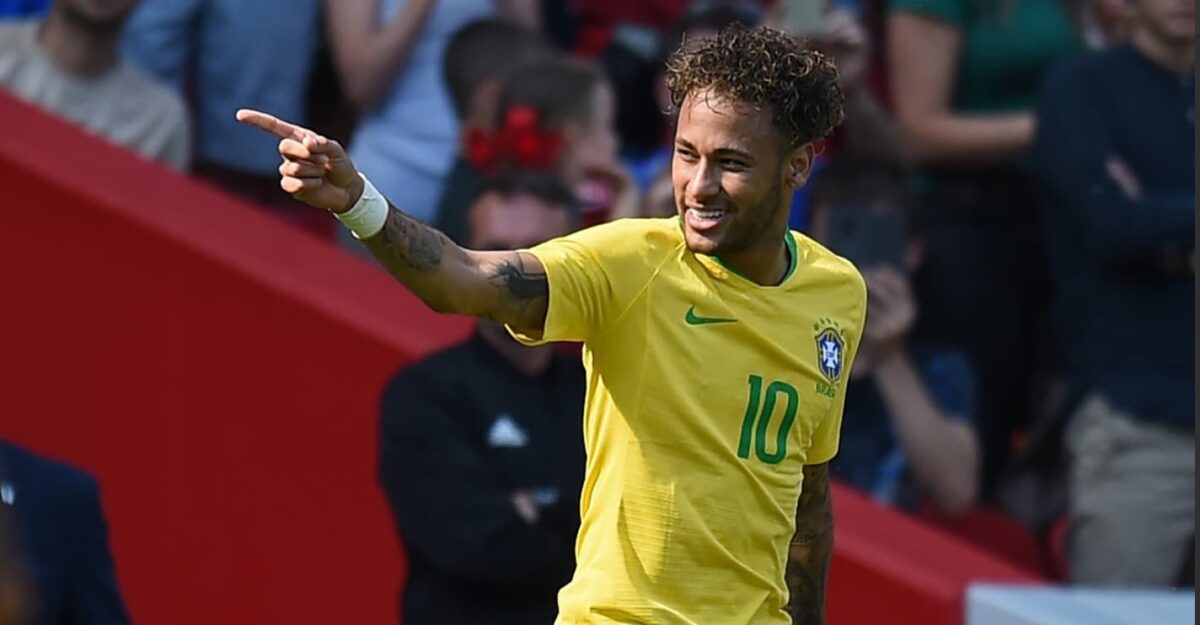 The beginning of the road at the 2019 Copa America is a manageable one for Brazil. The same cannot be said for Uruguay.

The draw for this summer’s Copa America was held in Rio de Janeiro on Thursday evening, and tournament host Brazil will be the heavy favorite in Group A after being paired with Peru, Venezuela, and Bolivia.

Seeking their ninth South American title and first since 2007, the Brazilians open the competition by facing Bolivia at Estadio do Morumbi in Sao Paulo on June 14.

Uruguay had a tougher draw, landing alongside of Chile, Ecuador, and tournament invitee Japan in a fairly even Group C that many observers are already tabbing as the Group of Death. The Uruguayans’ first match is against Ecuador at Belo Horizonte’s Estadio Mineirao on June 16, and they close out the group stage vs. Chile eight days later at the famed Estadio do Maracana.

Group B, meanwhile, was headlined by Argentina. The Argentines drew Colombia, Paraguay, and the tournament’s other invitee in Qatar. Argentina opens its Copa America campaign on June 15 at Itaipava Arena Fonte Nova in Salvador against the Colombians, who will feature in another intriguing match-up against Colombia native and Paraguay head coach Juan Carlos Osorio in that same venue on June 23.

The 12-team tournament is set to run from June 14-July 7. The final will be played on the last day of the competition at the Maracana in Rio.

Here is a full rundown of the 2019 Copa America groups: