Altidore: Exit from Toronto FC would be ‘bittersweet’ 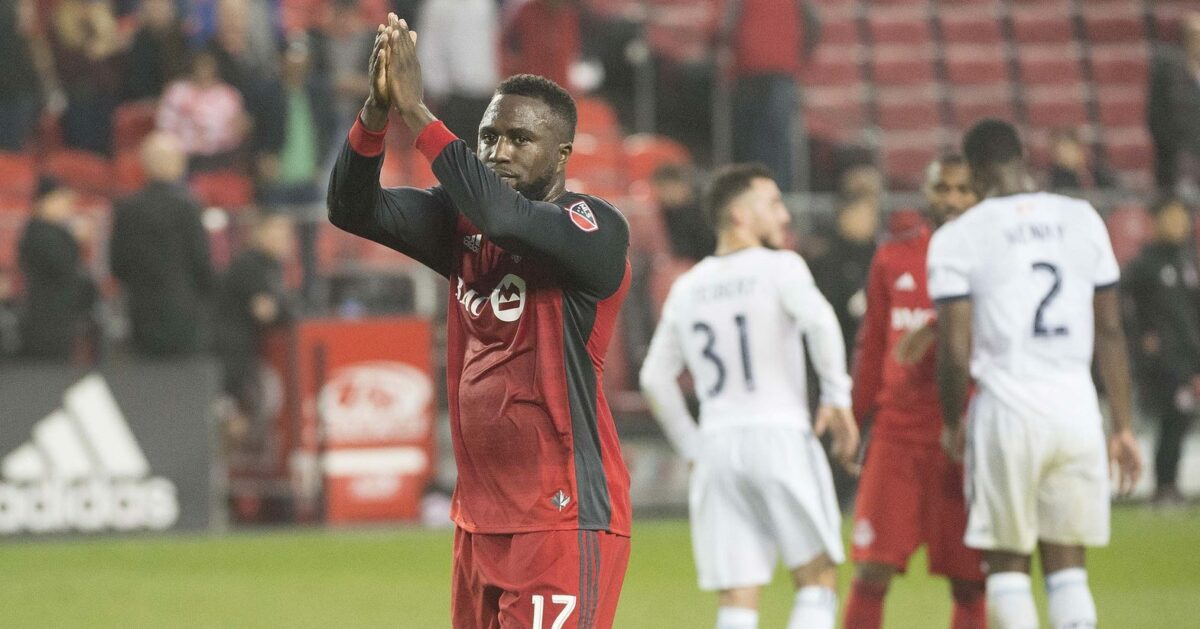 After four seasons with Toronto FC, striker Jozy Altidore could very well be nearing the end of his time with the Canadian club. Heading into the final year of his current contract with the club, Altidore may be spending his final days at BMO Field where he’s helped the club to success in several competitions.

The 29-year-old has rolled off 45 goals in 88 matches with TFC while winning one MLS Cup, a Supporters Shield, and three Canadian Championships. However, 2018 was an injury-plagued season for Altidore who only made 13 appearances for Greg Vanney’s side, after totaling 26 or more in his first three seasons in Canada.

“It’s been a terrific time, but at the end of the day, it’s a business,” Altidore said on ESPN’s Max and Herc podcast. “When I say it’s bittersweet it’s because I’ve spent four years there. I kind of have roots put down there, my family enjoys it. It’s bittersweet in the sense that you have to leave that and go on to something new, but that’s the business.”

“I’m excited for what’s to come, and I’ve given everything to Toronto FC. I think it was mission complete in terms of going there and winning, which we set out to do. So I look forward to the next challenge. I’m not going to.. there’s no hard feelings.”

Just like his time with Toronto FC, Altidore’s future with the U.S. Men’s National Team under new head coach Gregg Berhalter is also to be determined. With the USMNT needing veteran presences at the forward position, Altidore could very well see a role with the team but it will be tough for Altidore to work his way into the team with a new generation of players coming through the ranks.

“It depends on Gregg Berhlater. That’s not my place to say,” Altidore said. “Obviously, I love player for the National Team. If they need me, I would love to be there, but at the same time I’m a fan of the National Team.”

“I think it became more of [a] luxury for some players,” Altidore said. “I think we need to get back to that it’s the crest, it’s the shirt that’s representing the country. I think everything that comes to camp needs to understand that. Every time they step on the field, it’s not about you. It’s not about any individual. It’s about the team and moving this whole thing along as a soccer nation.”

Altidore is expected to be in TFC’s preseason plans ahead of their involvement in the Concacaf Champions League Round of 16 against Independiente on February 19. The next opportunity for him to be called in for USMNT duty will be in March, three weeks after Toronto kicks off MLS play.