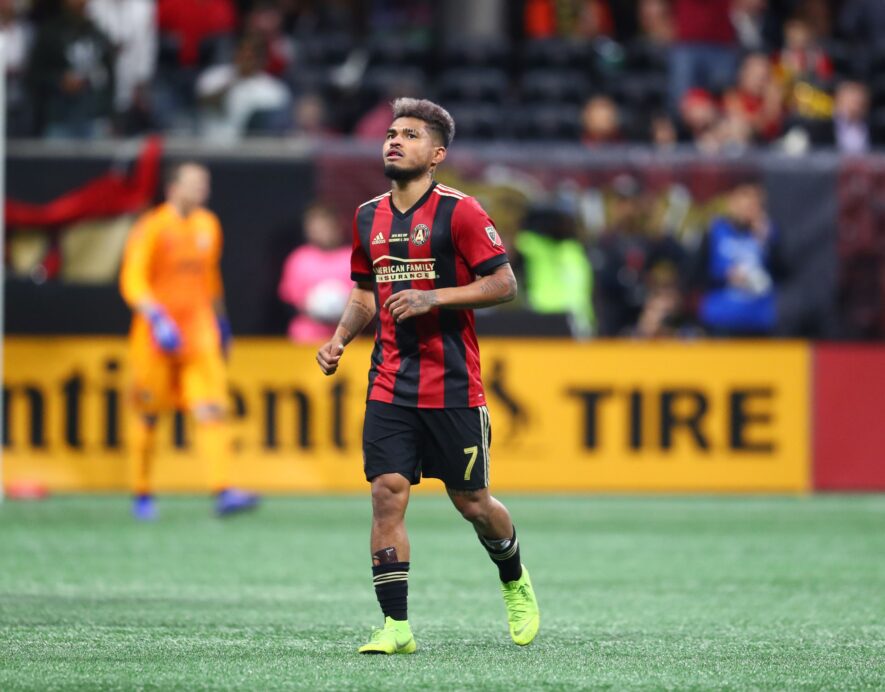 One of the most prolific scorers in Major League Soccer history is now under contract with Atlanta United through 2023.

On Wednesday, the Five Stripes announced a five-year contract extension for Venezuelan forward Josef Martinez, who broke the league’s single-season scoring record in 2018.

“This means a lot to me because of the affection that the fans have shown me, that the fans show all of the players. It’s unique,” Martinez said. “They recognize the effort that you give and they know you did everything to win, and I think that’s why we love playing here.”

“I have to thank everyone,” Martinez said. “My teammates, the city, my family and friends, because this is a dream I’ve always had. I’ve said before that I don’t want to go anywhere because this is my home. You can expect more work, more intensity, because that’s who I am. I want to win. I want to do everything for my teammates and for the city.”

Since joining Atlanta United ahead of their inaugural season, Martinez has contributed 54 goals and eight assists, including the 31 goals he deposited during the 2018 regular season.

Martinez’s accolades include the 2018 Golden Boot, 2018 MLS MVP and winning the 2018 MLS Cup inside Mercedes-Benz Stadium with the Five Stripes.