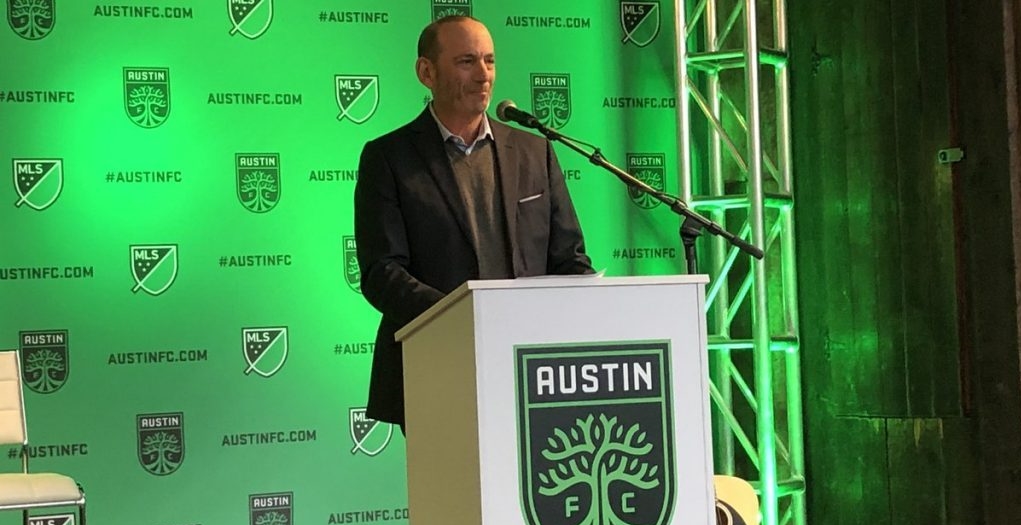 Expansion in Major League Soccer has continued to be expressed around North America with several areas already being granted teams for the near future. Austin FC became the latest team announced, being named the league’s 27th club on Tuesday who will begin MLS play in 2021.

“Austin is a thriving metropolitan city – the personification of what we mean when we say MLS is a ‘League for a new America,’” Garber said in a league release. “We are extremely proud to be the first major professional sports league to become part of the culture of this historic American city. In their support of a world-class soccer stadium that benefits everyone, the leadership of the City of Austin has shown tremendous faith in our league and game, and Anthony Precourt has paved the way for Austin FC to have great success on and off the field. To the people of Austin and the surrounding community, welcome to Major League Soccer.”

Austin will become the third MLS club in Texas, joining Western Conference clubs FC Dallas and the Houston Dynamo. It has also been selected by U.S. News and World Report in each of the last two years as the No. 1 place in the nation to live.

Their stadium, which has been listed as a $225 million investment, is expected to see groundbreaking begin this year. It is expected to be completed in time for the team’s first MLS match.

“This is a historic day for Austin, as MLS becomes the first major league to plant roots in our beautiful city,” said Adler. “We believe professional soccer will bring a great and especially needed benefit to our city.”

“In two years, this team and an elite soccer stadium will bring together all kinds of people from all over Austin in a way that we do not gather today. This is one important way we become a more socially integrated community. Thank you to Precourt Sports Ventures and MLS for bringing this opportunity to all the residents of Austin!”