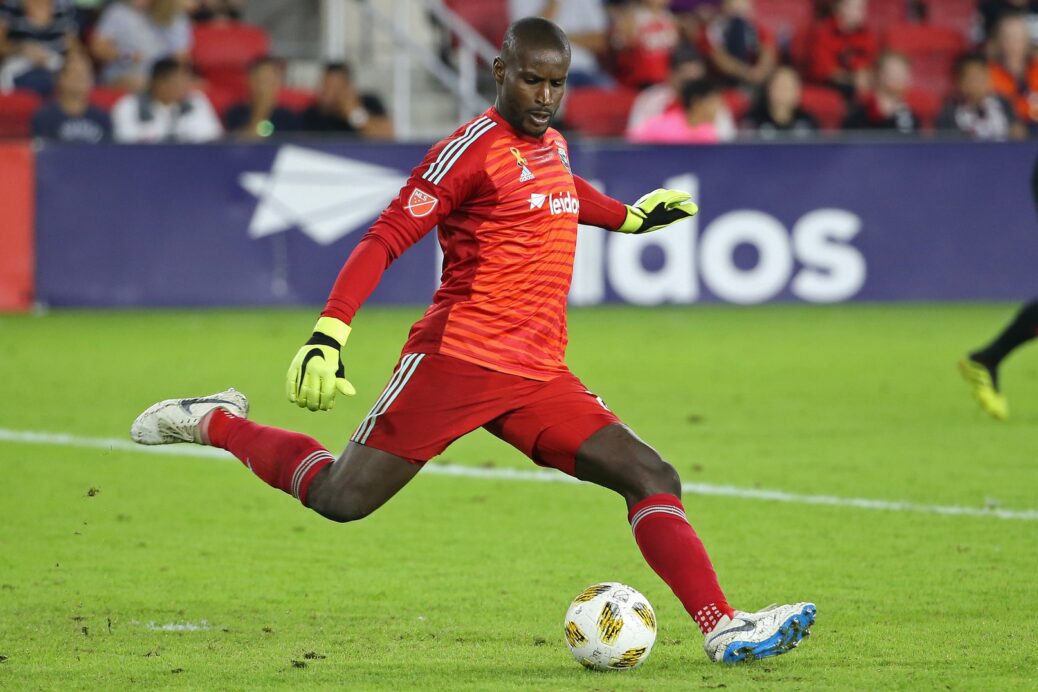 D.C. United goalkeeper Bill Hamid is one of many goalkeepers hoping to impress U.S. Men’s National Team manager Gregg Berhalter, but he won’t have a chance to do so until at least March.

At Major League Soccer media day in Los Angeles on Saturday, Hamid didn’t mince words about where he thinks he stands on the depth chart.

“I saw the four they called in,” Hamid said. “I think I’m better than all four.”

Bill Hamid (@DCUnited) says he talked with Gregg Berhalter before #USMNT camp and got Berhalter's take on decisions he made (calling in Steffen, Bono, Miller & Johnson as GKs). "I think I am better than all four."

Hamid, who most recently received a call-up in June for the friendly against France, returned to D.C. United in the middle of the 2018 MLS season after an unsuccessful move to Midtjyland.

The 28-year-old is somewhat right since he earned nine wins in 14 starts during the Black and Red’s second-half surge, but an argument can be made against his comments since Steffen was just sold to Manchester City.