Greg Garza out of USMNT camp due to quadriceps injury 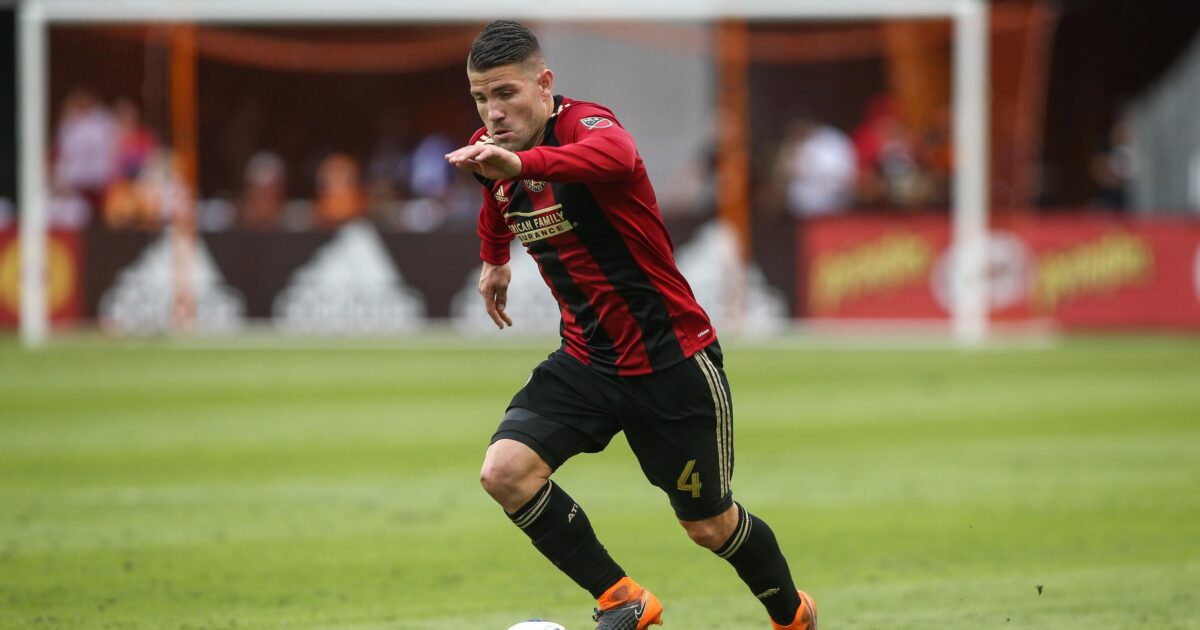 The U.S. Men’s National Team will be without an MLS Cup Champion for the remainder of their January camp.

FC Cincinnati left back Greg Garza has left the camp due to a quadriceps injury suffered in training. The 27-year-old has returned to FCC to undergo treatment and will not be replaced on the roster.

UPDATE: #USMNT defender @gmgarza4 has been ruled out of #JanuaryCamp with a quadriceps injury. 🇺🇸 roster now stands at 27 players.

It’s been two years since Garza represented the USMNT, last featuring in a Jan. 2017 friendly against Serbia. After a pair of seasons with Atlanta United, Garza was traded earlier this offseason to the newest MLS franchise.

With Garza’s departure, Daniel Lovitz is the only natural left-back on Gregg Berhalter’s roster. Right-back Nick Lima could also slide over and see time as well.

The USMNT kick off a pair of friendlies on Jan. 27th against Panama before facing Costa Rica five days later.