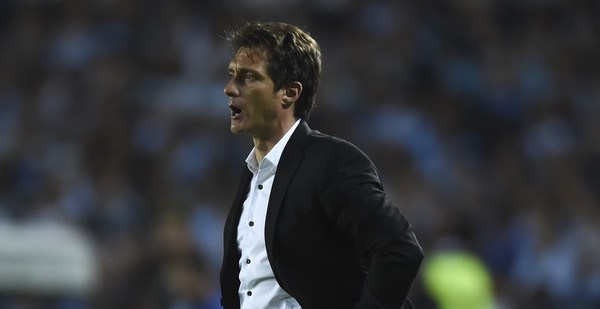 Guillermo Barros Schelotto, who won two Supporters’ Shields and a MLS Cup with the Columbus Crew in his playing career, will lead the Galaxy into the 2019 season.

“I am honored to be the head coach for the most decorated club in Major League Soccer,” Barros Schelotto said. “This is a tremendous opportunity for me and I am excited to get to work. The LA Galaxy have long been the standard in MLS and I am ready to push the club to new heights.”

The 2008 MLS MVP comes to the Galaxy from Argentinian giant Boca Juniors, where he won a pair of Argentine Primera Division titles.

Barros Schelotto wasn’t the first choice for the Galaxy job, as the storied franchise tried to hire former Portland Timbers boss Caleb Porter, but those talks ended and the Columbus Crew jumped on Porter, according to a report from The Athletic.

The 45-year-old teams up with new general manager Dennis te Kloese in an attempt to bring the Galaxy back to prominence following a disappointing 2018 campaign in which they failed to make the postseason on the final day of the regular season.