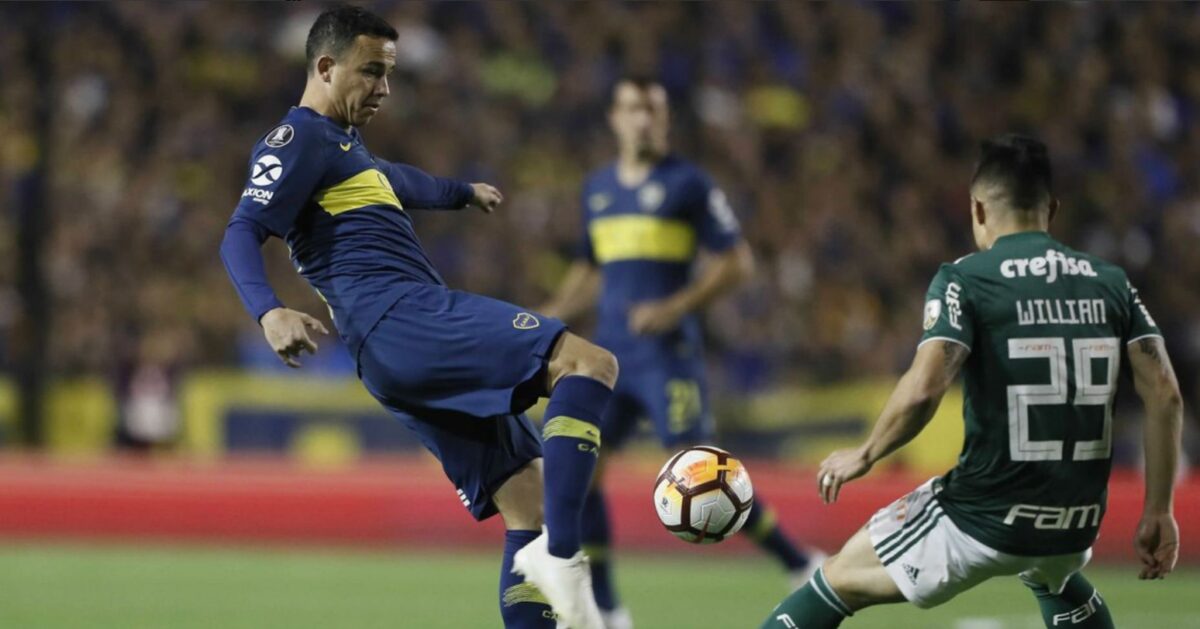 Jason Kreis has a new job, but it isn’t as a head coach. Inter Miami has announced the former New York City FC, Orlando City, and Real Salt Lake boss will join their technical staff.

Kreis will be on the coaching staff, but the club specifically said he will not be the head coach of the team. It wasn’t even specified that he would help coach the first team, but the club wouldn’t rule that out. They say whoever gets hired as the heach coach will select his own staff.

“At this time, we’re not going to name coaching positions, but he will not be the head coach of Inter Miami,” sporting director Paul McDonough said. “Right now, Jason will be involved in everything we are doing on the technical side of the club, from scouting players for all levels of the club to training ground construction, and we’ll use his experiences to help us as we continue to grow.”

They announced the signing of defender Leonardo Jara from the Argentinian giants on Tuesday. The 27-year-old Jara had played right back for Boca since he arrived at the club in 2016. Over his three seasons with the club, he had two goals and six assists over 71 appearances. He was a key member of the back line that led them to the Copa Libertadores Final last year.

“We are thrilled to add a defender of Leonardo’s quality and pedigree ahead of the 2019 season,” Dave Kasper, United General Manager and VP of Soccer Operations, said. “Acquiring an outside back was high on our priority list this offseason. Leonardo has good defensive instincts and also has the range and ability to get forward and add a dimension to our attack. He’s made over 150 appearances in the Argentine Primera División, and he was the starting right back for Boca Juniors’ strong run to the 2018 Copa Libertadores final.”

According to TYC Sports, Boca Juniors made a solid attempt to buy Atlanta United defender Leandro Gonzalez-Pirez, but the club rejected their transfer offer and declared him untouchable.

Gonzalez-Pirez has started 64 games for Atlanta United since joining them from River Plate before their inaugural season. He started all five playoff games and played all 450 minutes in their run to winning MLS Cup last season.

According to ESPN, former Manchester United winger Nani has a 50-50 chance of making a move to MLS in the near future. No specific team was mentioned in the report.

Nani is best known for his 230 Premier League appearances with Manchester United. He scored 40 goals during his eight  seasons at Old Trafford, but he also spent time at Fenerbahce, Valencia, and Sporting CP, where he currently plays. He also has 124 appearances for Portugal with 24 goals, including one against the U.S. Men’s National Team in the 2014 World Cup.

The Vancouver Whitecaps signed Swiss defender Scott Sutter, who spent the last two seasons with Orlando City. He arrives on a one year contract with an option for 2020. He had four MLS goals in 51 appearances with Orlando.

“Scott brings a lot of experience from his time in Switzerland, as well as his last two seasons in Orlando,” said Whitecaps FC head coach Marc Dos Santos. “Scott is a competitor and we are happy to have him join our club. He will be a great addition to our young locker room.”

Prior to joining MLS, Sutter played 14 seasons in the Swiss Super League with Grasshopper Club Zurich, Young Boys, and FC Zurich. He also has a pair of appearances with the Swiss National Team.

The Whitecaps will also hang on to midfielders Felipe and Yordy Reyna after inking both of them to new contracts on Monday evening.

Felipe’s deal will keep him in Vancouver through the 2020 season with an option for 2021. Since he arrived in the league in 2012, he has more games started than anyone else in MLS with 210. Last year was his first with the Whitecaps. He had one goal and seven assists in 30 appearances.

“Felipe is a player who suits what we want to do,” said Whitecaps FC head coach Marc Dos Santos. “He has the characteristics and qualities that we look for in his position. We’re looking forward to getting the best out of Felipe.”

As for Reyna, he signs a one year deal with Targeted Allocation Money with an option for both 2020 and 2021. He has 50 appearances across all competitions since he joined Vancouver in July of 2017. He has 13 goals and 15 assists in that time.

“Yordy has shown that he has qualities that are important for our club,” said Dos Santos. “He’s fast, direct, and has the ability to create chances for himself and others while playing different roles in the attack. We believe he can still become even better.”