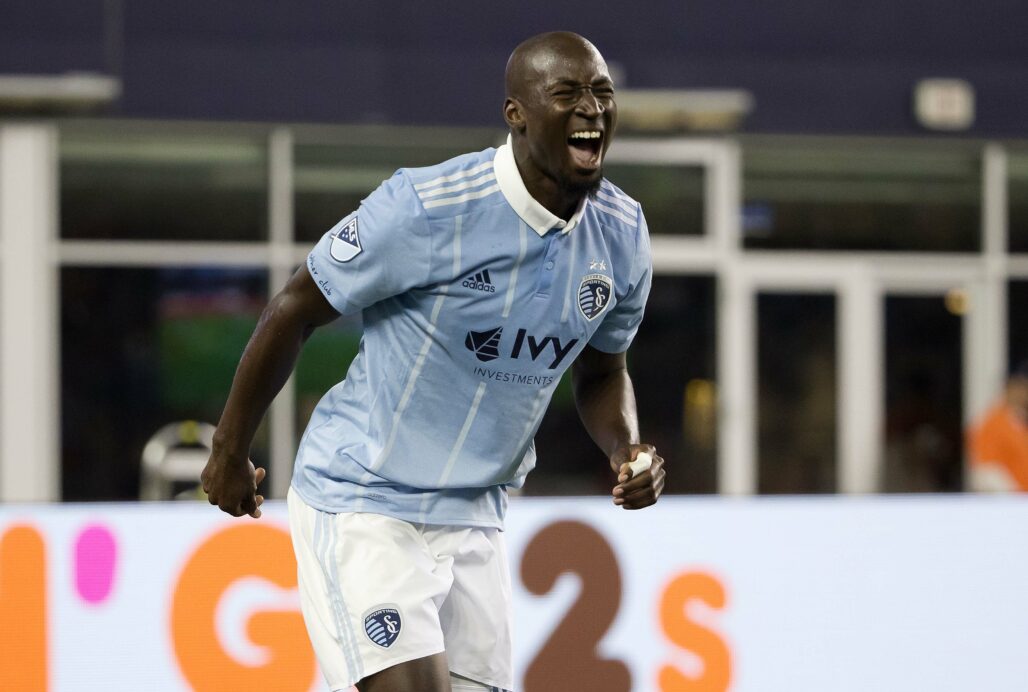 You could pretty much hear the disappointment in Peter Vermes’ voice.

A day after trading proven centerback Ike Opara, Vermes expressed dismay on Tuesday with having to move a player that he was fully expecting to count on during the 2019 season and beyond. The Sporting Kansas City head coach lamented both how Opara’s desire for a raise or move elsewhere came to the public light and having to ultimately make the decision to part ways with him.

“You have to understand that this was a very unique situation in that less than a year ago he had signed (a new) contract and he was already coming in asking for a new one,” said Vermes. “I think that we’ve been very good about our philosophy here, something that we’ve been very smart in not setting precedence with certain situations. We had, again, done a new contract prior to the 2018 season thinking of Ike as a part of not only the ’18 season but part of ’19 and ’20 as well.

“… It was not part of the plan to be moving Ike on at this time.”

Opara is moving on, however, and making that reality tougher to swallow is that he is staying within the Western Conference after Sporting KC struck a deal with Minnesota United on Monday. United shipped $900,000 in Targeted Allocation Money in return for the central defender, who had asked for a salary bump at the end of the 2018 season.

Some fans and observers will point out that Sporting KC was under no obligation to deal Opara given that he was under contract, but Vermes implied on Tuesday that his hand was forced when their conversation behind closed doors started to make the rounds in the press. He even said directly that he was not a fan of how Opara and his agent handled the situation.

“I was disappointed in that it became an issue in the public, which is not something that we do here at the club,” said Vermes. “Maybe other clubs do, but it’s not something we do here. We don’t do that with staff members, with associates here at the club, and we don’t do that with players. I was disappointed in that and unfortunately that kind of threw us in a course of action that didn’t really give us a lot of wiggle room in that moment. It’s one of the reasons why we went the way we went.

“I’ll say it now and I’ll say it until as long as I’m here — and I’m not saying that Ike ever said this because he never did — but I will say if a player doesn’t want to be here then I can tell you this, I don’t want him here. It’s pretty simple.”

Vermes and Sporting KC might only have themselves to blame for this whole ordeal, though. The club signed another centerback in Andreu Fontas last summer to a an approximately $1 million deal that paid the Spaniard almost three times as much as Opara, who finished out the season as a starter and who at 29-years old probably does not have too many more big paydays left in his career.

Still, Vermes seemed to be particularly annoyed with Opara’s request given that Kansas City had stuck with the athletic veteran through rough times and had restructured his contract on multiple occasions.

“If you look at the players over the years that we’ve done new deals with, we have a very strong demonstrative performance of rewarding players for doing well in our club and a lot of times breaking open their contracts way before they’re ending and it’s not just with six months left in their deals or at the end of the season.”

Kansas City could not do that one more time for Opara, not right now anyway, and that has led to the departure of one of the team’s key figures both on the field and in the locker room. The club now faces the challenge of having to replace him, but has Fontas and recent acquisition Botond Barath as centerback options as well as the $900,000 in TAM that it received from Minnesota to play with.

Losing Opara is nonetheless a bitter pill to swallow, especially since it might have come as a direct result of Sporting KC’s previous roster-building decisions.

“I do feel comfortable with the group of guys we have,” said Vermes. “I felt more comfortable with Ike being a part of that, but the fact that he’s not here doesn’t change the way that we’re going about getting ready for the upcoming season.”