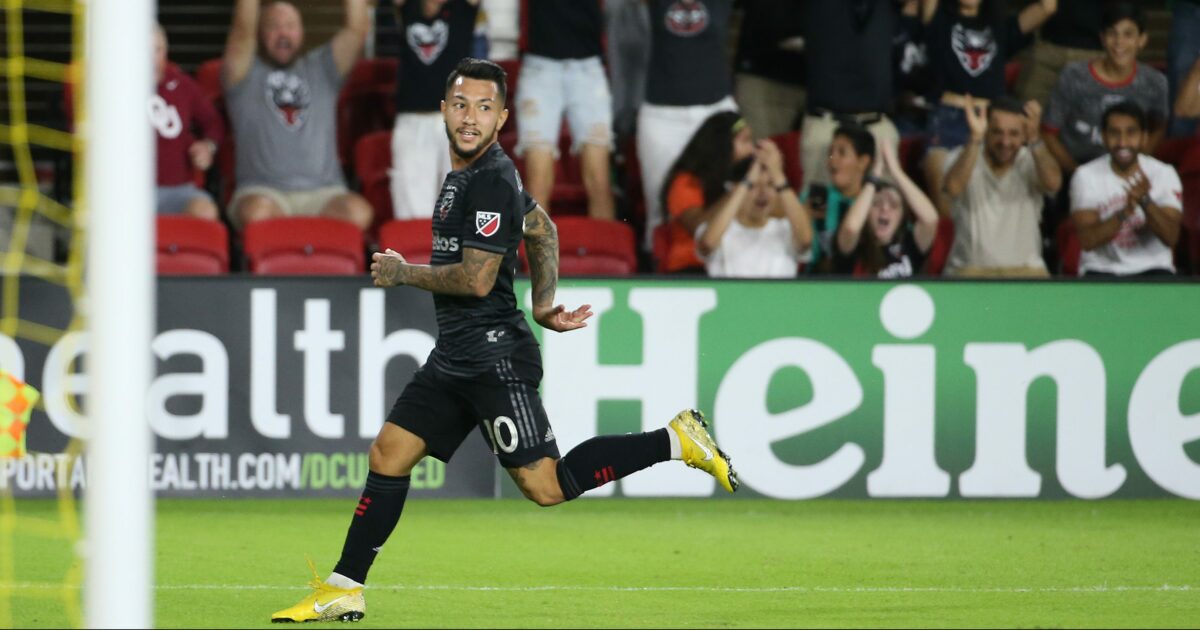 One of they key pieces in D.C. United’s revival last season appears to be on his way to a European giant.

According to ESPN, Luciano Acosta left D.C. United’s training camp and is bound for Paris, where he is set to sign for Paris Saint-Germain, pending a medical. No specific figure was mentioned for the transfer fee, just that it was “less than €10 million” and it will meet Acosta’s personal contract terms.

While Acosta is hardly a comparison to the Brazilian superstar, PSG are in the hunt for attacking talent to fill the void left by Neymar suffering another long-term injury.

The 24-year-old attacking midfielder came to D.C. in 2016 from Boca Juniors in his native Argentina. In three seasons with the club, he has scored 18 goals and provided 33 assists in 95 regular season appearances. He has not scored a goal in two career playoff games.

If everything goes through, Acosta could be in PSG’s squad as early as Sunday’s match against Lyon. It’s more realistic that he makes his debut next week when they face semi-professional Villefranche-Beaujolais on the road in the Coupe de France round of 16.