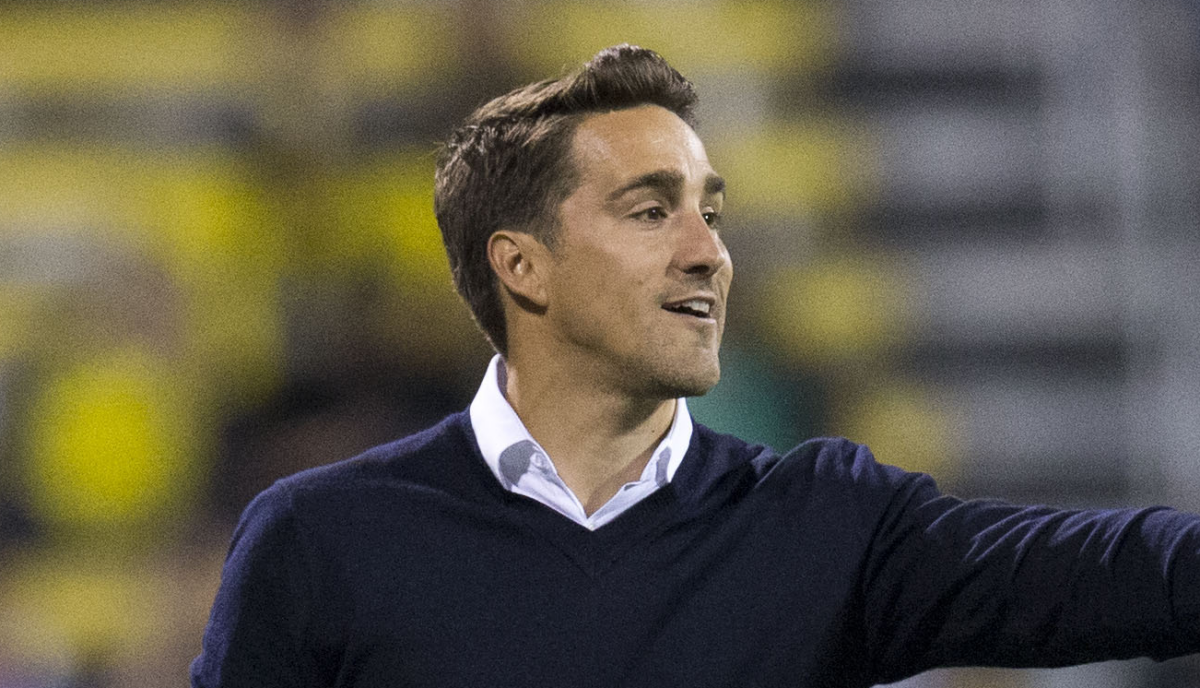 U.S. Men’s National Team head coach Gregg Berhalter is getting ready for his first camp in charge of the USMNT, and the staff he will bring in to coach the team is finally beginning to take shape.

Former USMNT striker Josh Wolff, who spent the last five seasons under Berhalter as an assistant in Columbus, is reportedly set to be named the USMNT’s top assistant, according to Yahoo Sports.

Wolff earned 52 caps with the USMNT and appeared in two World Cups back in 2002 and 2006. He also played with Berhalter for two years domestically at 1860 Munich.

After a 15-year career, Wolff served as an assistant coach at D.C. United in 2012-13. If Wolff does move to U.S. Soccer, he will join Asher Mendelsohn who also was the former Director of Soccer Operations in Columbus.

Berhalter’s first camp as USMNT head coach begins next week in Chula Vista, Cali ahead of a pair of friendlies against Panama and Costa Rica on Jan. 27th and Feb. 2nd respectively.