Report: Weah agrees to new deal with PSG ahead of Celtic loan 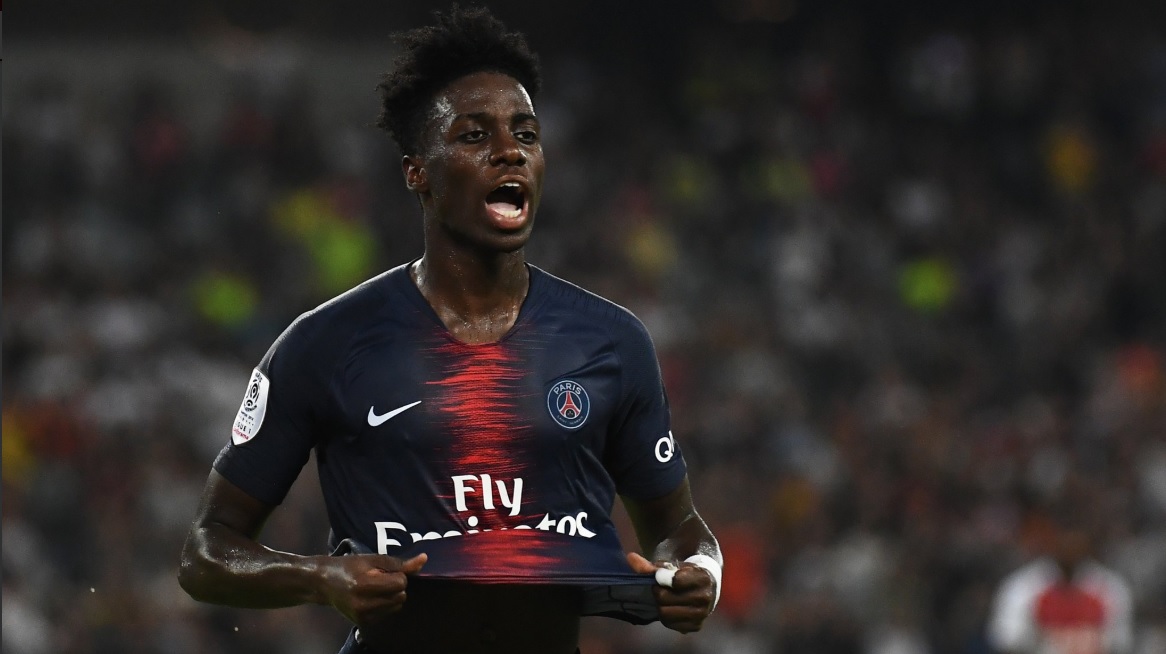 Timothy Weah will not be a part of Paris Saint-Germain’s plans for the final six months of this season. However, that did not stop the Ligue 1 giants from offering the 18-year-old a new contract with the club.

According to French outlet L’Equipe, Weah agreed to an extension with PSG which will see him remain at the Parc Des Princes until 2021. Weah is also expected to join up with Scottish side Celtic this coming week, according to the report.

Weah confirmed on Christmas Day via social media that he would be heading out on loan for more first-team minutes. Celtic, who currently lack first-team forwards, have been linked with the forward since late December.

After strong outings this past summer in the International Champions Cup, Weah followed that up with his first career senior goal for PSG in a 4-0 triumph over Monaco in August’s French Super Cup.

However, with a highly-talented forward group at PSG, a loan is the best opportunity for Weah to continue his development. A move to Celtic will also see Weah join up with former PSG teammate Odsonne Edouard, who moved to Glasgow from Paris permanently last summer.

The forward has also won eight caps for the USMNT, scoring one goal but will not be involved in this month’s upcoming camp.