SBI Question of Day: Which Galaxy DP would you get rid of? 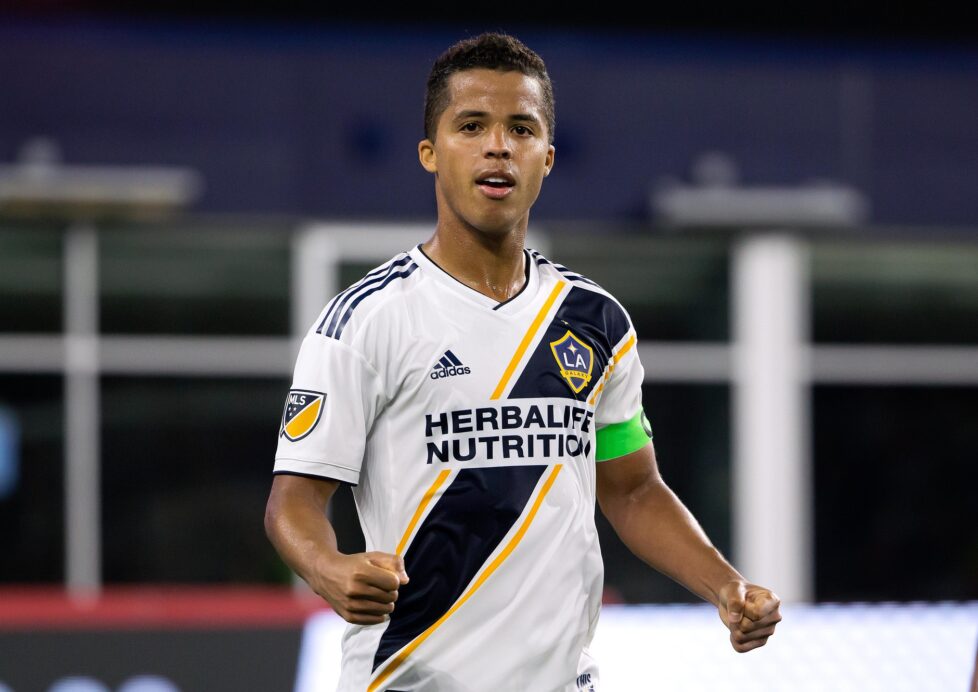 The LA Galaxy face one of the toughest decisions of the Major League Soccer offseason, as they have four designated players on their current roster.

Zlatan Ibrahimovic, Romain Alessandrini, Jonathan dos Santos and Giovani dos Santos are the highest-paid players on the club’s books, but one of them has to go before March 2.

Galaxy general manager Dennis te Kloese told Goal that the club has some interest abroad for its designated players and that he and head coach Guillermo Barros Schelotto will sit down with each of the players to discuss their futures.

Ibrahimovic is the only player of the four guaranteed to be on the roster for the 2019 season after he announced his return earlier this afternoon.

With the decision to dispense of one designated player looming, we want to know what you’d do if you were in Te Kloese’s position.

Vote below in the poll on who you think should leave the Galaxy before the regular season begins.