SBI Question of the Day: Is Chelsea the right move for Christian Pulisic? 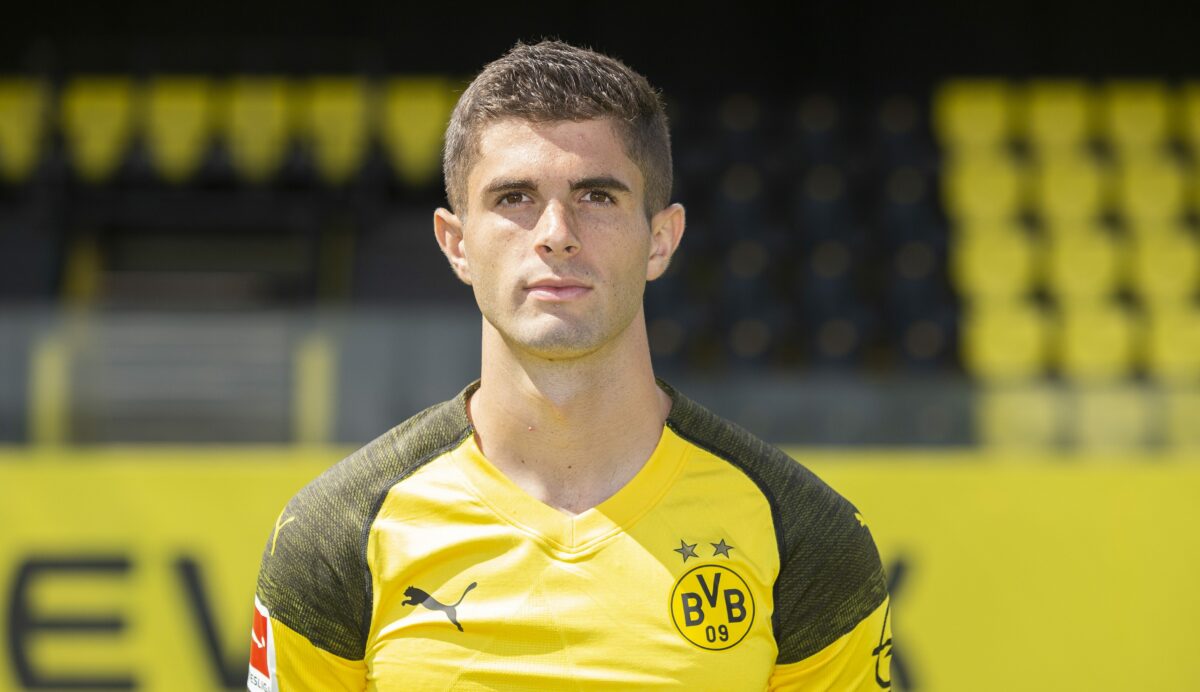 Chelsea made Christian Pulisic the most expensive American player in history on Wednesday by securing his transfer from Borussia Dortmund.

The move by the U.S. Men’s National Team midfielder, who is on loan at Dortmund for the rest of the season, was met with plenty of criticism.

The constant managerial change, competition for a place at Chelsea and the tough nature of the Premier League were all brought forth as concerns after Pulisic’s move was announced.

Time will tell if the switch from the Bundesliga to the Premier League benefits Pulisic, and the USMNT, but for now we’re left to make instant judgments of the transfer.

What do you think of the move? Are you in the camp that loves the move, or the group that feels it is a mistake? Cast your vote and share your thoughts on the move in the comments section below.