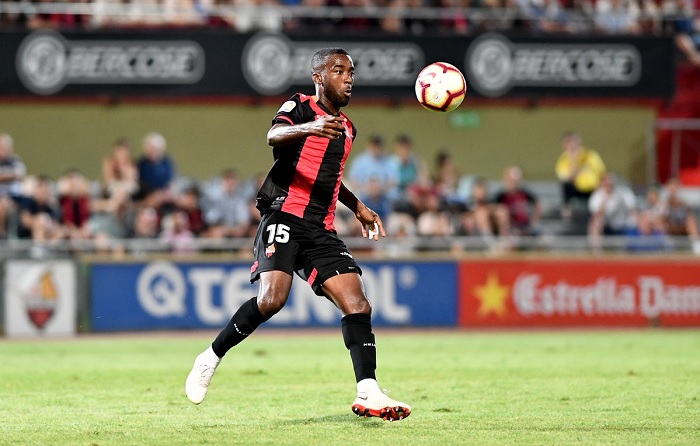 Shaq Moore’s loan spell at Reus Deportiu has come to an unexpected halt.

The 22-year-old has returned to Levante following the resolving of his contract with Reus. Moore, who joined the second tier club back in August, was reportedly one of several players who left the club after unpaid wages.

Moore made his first team debut at Levante last season, totaling eight appearances for the club in all competitions. He also saw his contract extended until June 2020 with the club. Despite Levante’s safety guaranteed in La Liga, Moore was sent out on loan for more first-team minutes.

He struggled for consistent playing time at Reus, making only eight appearances in his four-and-a-half months there. The U.S. Men’s National Team defender has won five caps after moving through the youth ranks earlier in his career.

It’s been a dismal season both on and off the field for Reus, who are 21st out of 22 sides in Spain’s Segunda Division.

However, Moore will rejoin Levante who are currently 10th in La Liga with 22 points through 17 matches. Levante returns to league action on Friday against Girona.