Tata Martino to return to Atlanta with Mexico on June 5 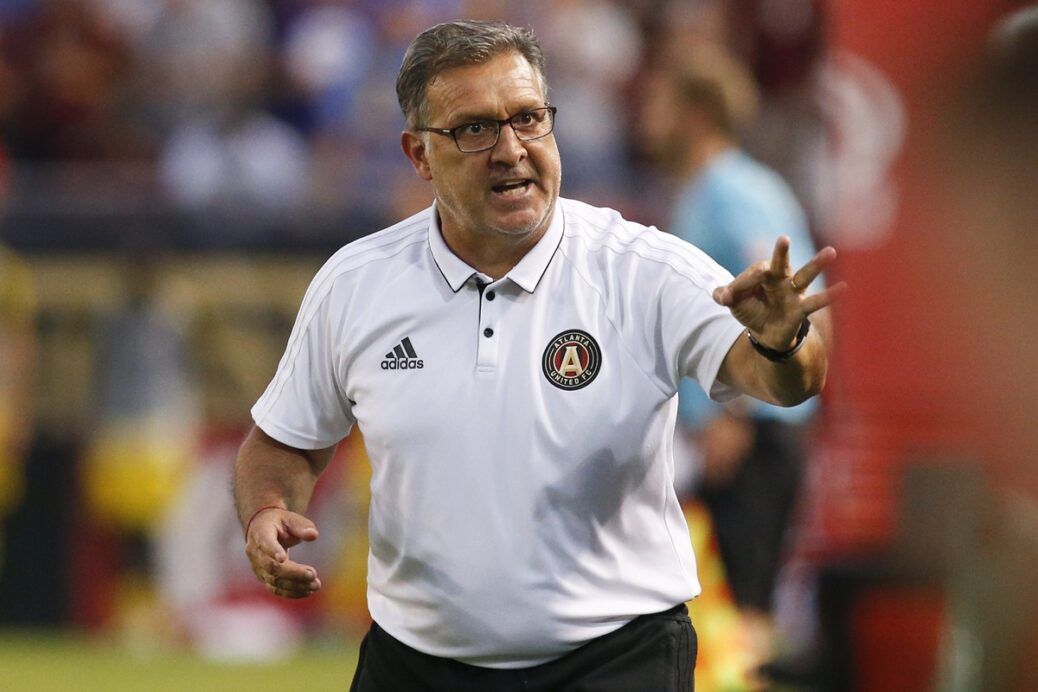 The former Atlanta United manager, who won the 2018 MLS Cup with the Five Stripes, returns to Atlanta on June 5 against an opponent to be determined.

The match will be played 10 days before El Tri opens up its Gold Cup campaign at the Rose Bowl in Pasadena, California.

Currently, Mexico has matches scheduled for the March international window against Chile and Paraguay in California to prepare for the Gold Cup.