The SBI View: A lot stands in Pulisic’s way at Chelsea 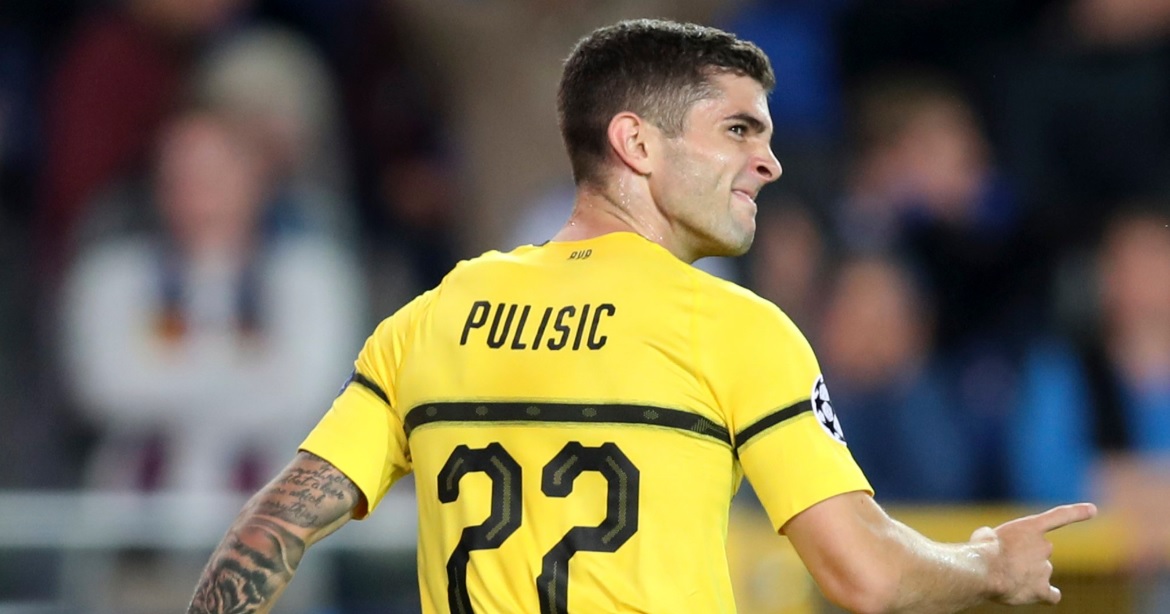 It seemed like a long time coming, but Christian Pulisic is leaving Dortmund for Chelsea for a record transfer fee for any American player. The $73 million the Blues sent to the Bundesliga leaders is more than three times the previous high water mark set by John Brooks when he went from Hertha Berlin to Wolfsburg.

Pulisic may command three times the money of any American, but he certainly has more than three times the expectations. Fulfilling them at such a huge club won’t be easy.

Pulisic has had a bit of a rough season in Germany. He has gone from being a surefire starter on the wing to the second choice behind English teenager Jadon Sancho. His playing time has been limited and he hasn’t been the same prolific force he was a year ago. Moving to Chelsea will be his chance to reinvent himself and get him back on track to being what many American fans expect him to be.

The move to Chelsea will require Pulisic to work hard to fit in with his new squad and there will be plenty of obstacles standing in his way.

At the moment, he’s the third best right winger on the roster. He’s still miles behind Pedro and Willian, but both of them are on the wrong side of 30 and may not even be at the club when Pulisic comes in over the summer.

Once he does integrate himself into the side, he will have quite the strong set of attacking players to work with.

Alvaro Morata would flank him on the opposite wing, and since most of the play runs through him, Pulisic can use his intelligence to create space for himself and pick up goals by being in the right place at the right time.

Up front will be Eden Hazard (should he not be sold over the summer), a world-class striker that will provide plenty of opportunities for Pulisic to rack up assists when those scoring chances aren’t there.

His defensive liabilities will also be minimized with Sarri’s current setup.

Sarri’s preferred 4-3-3 formation provides plenty of defensive cover, especially with N’Golo Kante and Cesar Azpilicueta manning the right side of midfield and defense. Pulisic has never been a great defensive winger, but he won’t necessarily have to be in this system. Mere defensive adequacy would be enough for him to succeed.

Pulisic will also have to deal with pundits in ways he never has before. He came into Dortmund as a teenage prospect and earned the respect of the Bundesliga community through strong play and a relative lack of expectations. In the summer, he will arrive at Chelsea with $73 million worth of expectations and a large group of savage London reporters ready to remind him of that after every single match.

One bad game or a series of games spent on the bench will be more than enough for the English tabloids to scoff at the astronomical fee Chelsea paid for their new American attacker. During runs of bad form, there will be no shortage of criticism from journalists, television personalities and fans – something he’s never had to deal with in Dortmund, or even with the U.S. Men’s National Team.

A lot stands in Pulisic’s way when it comes to finding success at a huge club in the world’s biggest league. The journey won’t be easy, and he may never actually make it through.

However, if he does, he will become exactly what American fans hope he can be: the first true American superstar in global soccer.