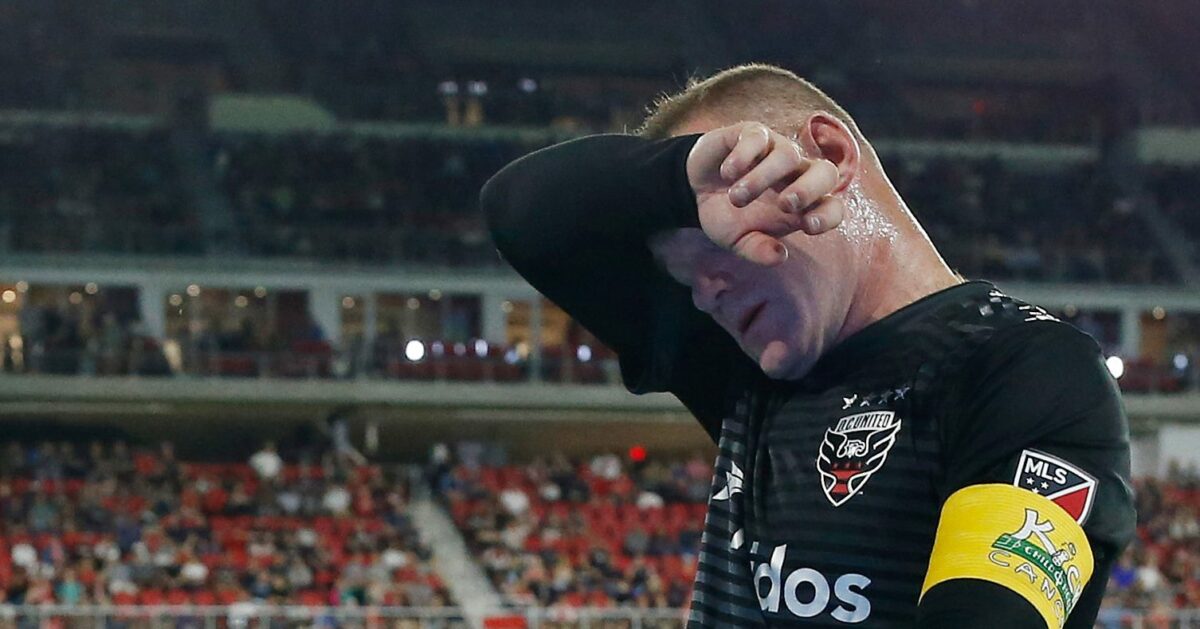 Wayne Rooney did not have a particularly great holiday season.

According to ABC7, the D.C. United midfielder was reportedly arrested for public intoxication/searing at Washington D.C.’s Dulles International Airport on December 16. The infraction was a misdemeanor and he was released from police custody on recognizance and he paid a $25 fine and court costs.

This is not Rooney’s first run-in with the law when it comes to alcohol. He is currently serving a two-year ban from driving in the U.K. after he was arrested for drunk driving in September 2017.

Rooney came over to D.C. United over the summer after a long, successful career with Everton and Manchester United. He scored 12 goals in 20 regular season games with the team.

Shortly after the news broke, the club issued the following statement: “We are aware of news reports indicating that Wayne Rooney was arrested in December. We understand the media’s interest in this matter but believe this is a private matter for Wayne that D.C. United will handle internally.”