Davies added to Bayern’s Champions League Round of 16 roster 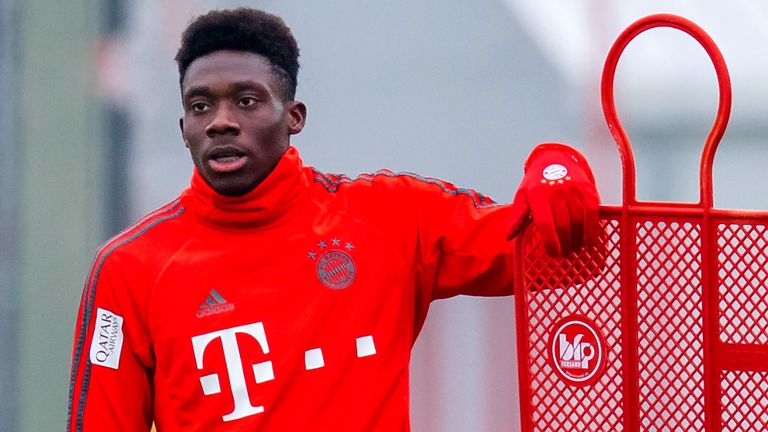 Alphonso Davies will be available for Bayern Munich in the UEFA Champions League Round of 16.

The Vancouver Whitecaps Homegrown product has been added to Bayern’s roster for their knockout round clash against last season’s runners-up Liverpool. Davies, 18, has made two appearances for Bayern off the bench in Bundesliga action this season where they currently are seven points off first place.

Davies joined Bayern from the Whitecaps in January in a deal that could rise to $22 million. 2018 marked Davies’ final season with Vancouver as he ended on a high note with eight goals and 11 assists.

Bayern will be without German Men’s National Team midfielder Thomas Muller who will miss both legs due to suspension.

The German giants will look to advance further in this year’s competition after being eliminated in the semifinals to Real Madrid.