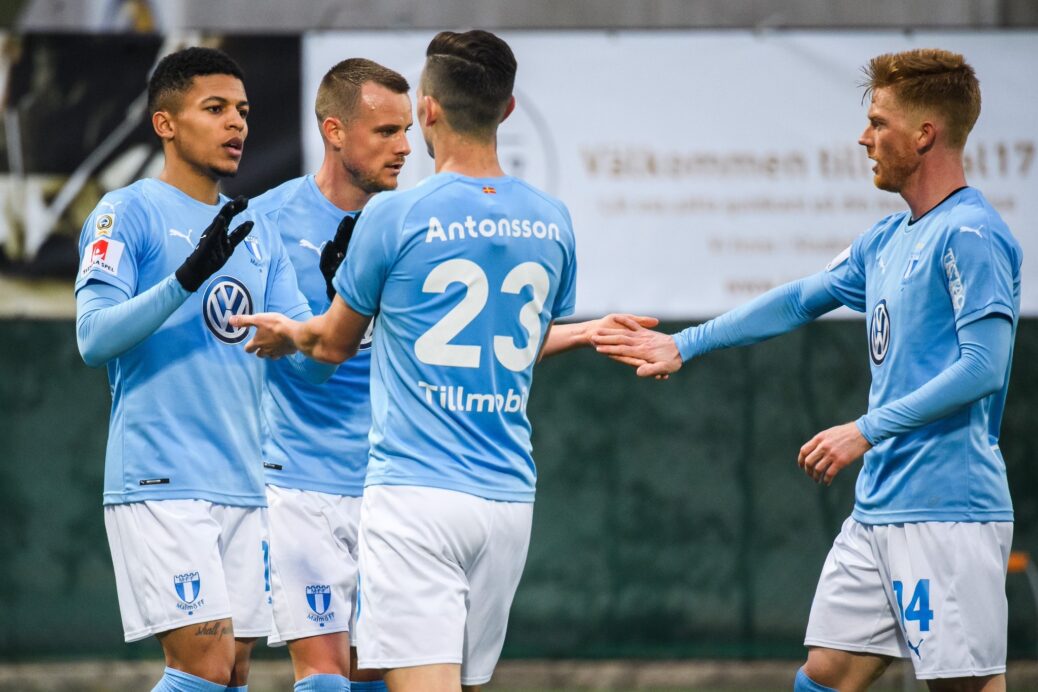 Romain Gall made the most of a start on Sunday in the Svenska Cupen.

The 24-year-old scored his first goal of 2019 which proved to be the game-winner as Malmo edged Degerfors IF 3-2 at Swedbank Stadion. He also assisted on Malmo’s opening goal in the 40th minute, put away by Marcus Antonsson.

After a dashing run into the box, Gall played a cross into the center of the box which Antonsson slotted in to put Malmo ahead 1-0.

Degerfors would equalize twice in the match but Gall would help Malmo take the lead for good. Gall’s long-range strike in the 81st minute settled the match in Malmo’s favor and helped them bounce back from a Europa League loss midweek.

Malmo returns to Europa League play on Thursday, looking to flip a 2-1 aggregate at Chelsea in London. Following that, Gall and Co. take on Osters IF in second group stage match in the Svenska Cupen.