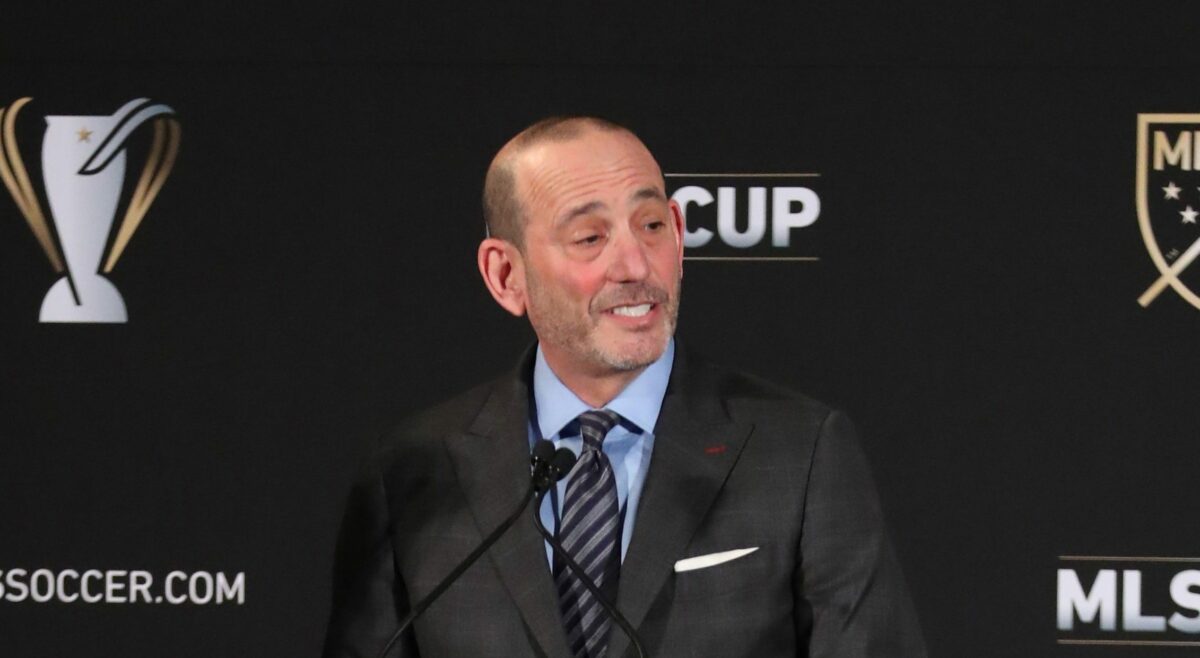 Don Garber is going to be around for quite a bit longer.

The commissioner signed a new five-year contract that will keep him in charge if MLS until the end of the 2023 season.

Garber’s previous contract ran out after last season, but there was little doubt that he would re-sign. Reports indicate that the framework of the deal was complete in December’s Board of Governors meetings and it was formalized this month.

Garber was the senior vice president/managing director of NFL International before he took over for Doug Logan as commissioner in 1999. His responsibilities there included growing the league in international markets, where it was little more than a niche sport.

His experience there fit MLS well. When the league stood at 12 teams and cut itself to 10 less than two years after he took over. That would more or less sum up the bad news under his tenure, however. Since that time the league has grown to 24 teams with three more set to come on in the next couple years. One more expansion slot is planned, but yet to be awarded.

The league has grown more than just in terms of size, as well. Garber has also overseen massive financial growth. The average value of a franchise has grown over 600% in just the last 11 years. The average franchise was worth just $37 million in 2008 compared to $240 million today.

He’s led the league through a time period that has seen 19 soccer specific stadiums get built with several more on the way.

He’s expanded the league’s international reach to the point where games are broadcast in 170 countries.

Garber will be 66 when the deal is over and there is speculation that he will retire when it runs out.