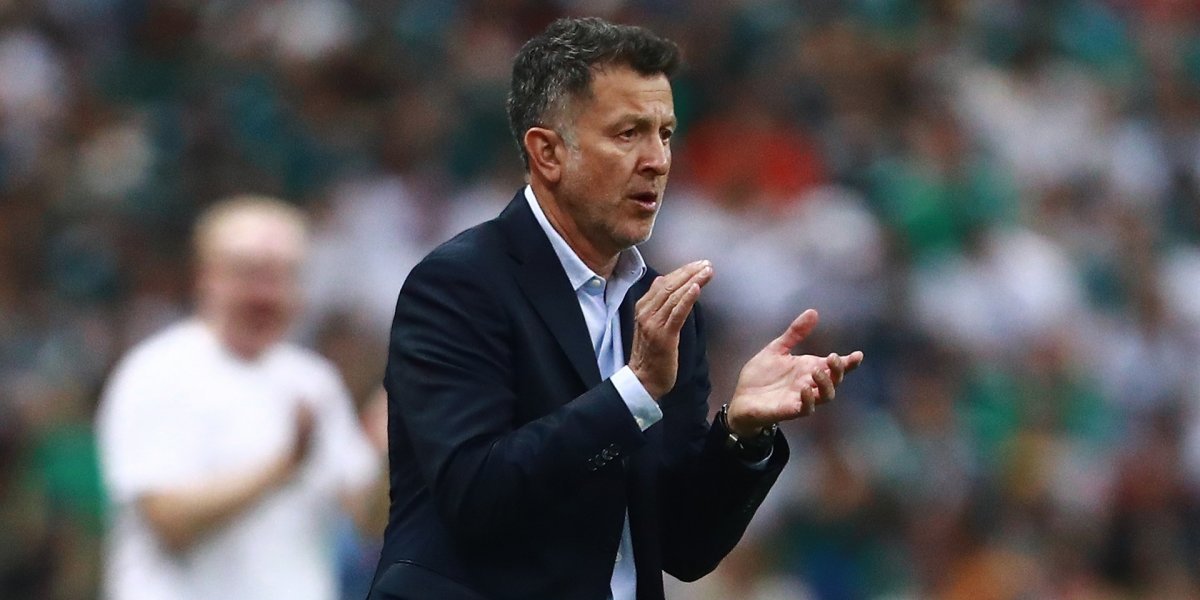 Juan Carlos Osorio’s stint as the Paraguayan National Team head coach has come to an end.

Both parties announced on Wednesday they parted ways due to mutual consent. Osorio took over La Albirroja in early September and was expected to take charge in upcoming friendlies against Chile and Mexico in March.

“For my own family reasons, unfortunately I can’t continue in the job,” Osorio said. “I’d like to thank you all for your support. It brought me pride to manage, lead and train the national team.”

APF President Robert Harrison stated that the search for a new head coach would begin on Thursday.

Osorio was not given an extension with the Mexican National Team after seeing his side bounced in the Round of 16 in last summer’s FIFA World Cup.