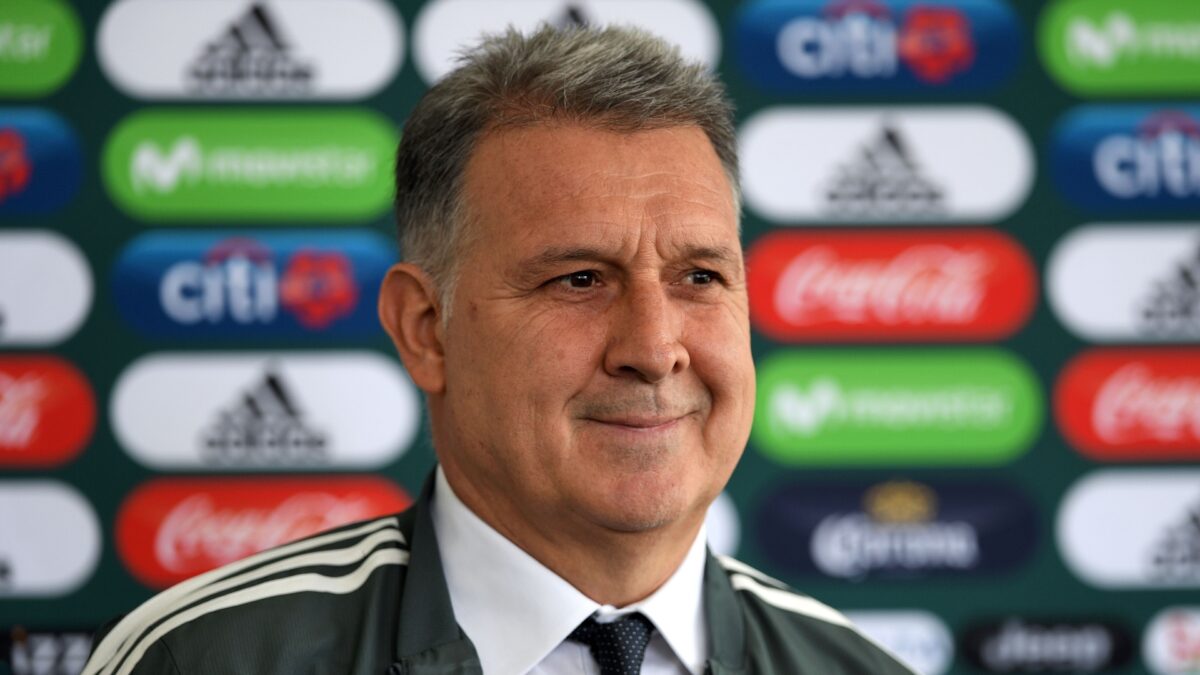 Heading into a short February camp which kicks off on Sunday in Mexico City, Martino has given four players their first call-ins.

Alexis Vega, Juan Pablo Vigon, Carlos Rodriguez, and Jorge Sanchez all got called in for the first time. European-based players were not called in due to the domestic matches abroad while several Liga MX starters also missed out.

American-born midfielder Jonathan Gonzalez missed out while Jesus Corona and Alfredo Talavera did not receive a call.

The squad will meet on Sunday evening with players leaving on Wednesday, however those involved in Liga MX games next Friday will be allowed to return on Tuesday.