Red Bulls not in any rush to sign a third DP 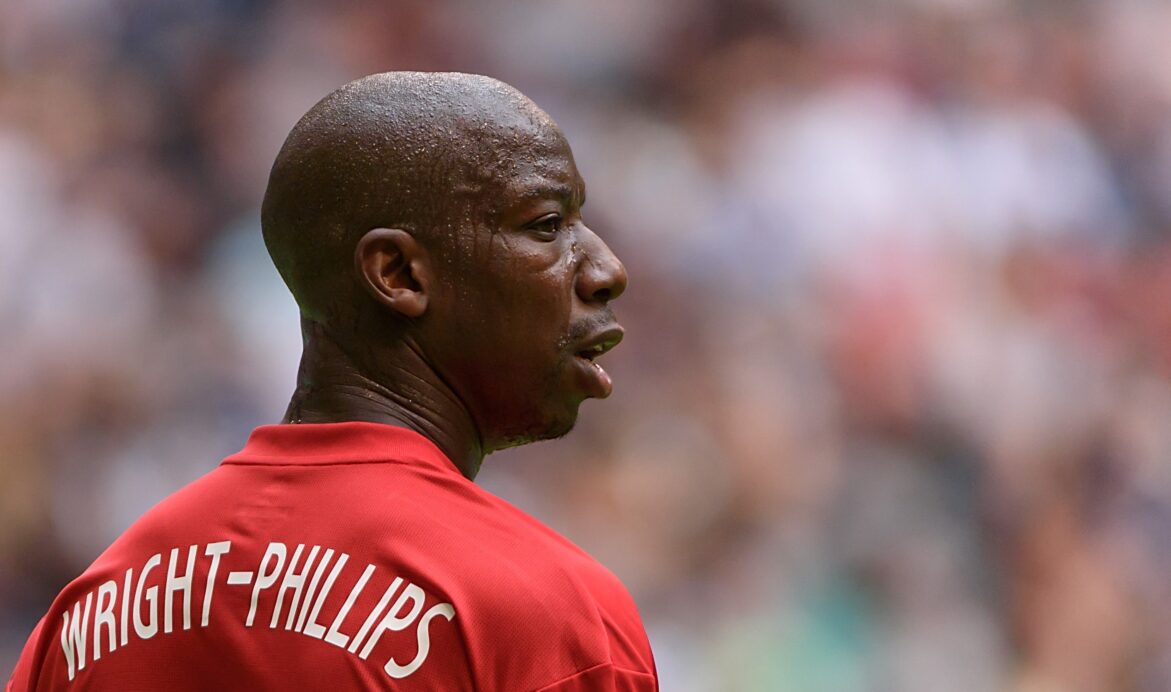 HARRISON, N.J. —The New York Red Bulls have a major roster-building resource at their disposal, but they are not in any rush to use it.

The Red Bulls are on the cusp of starting their MLS season, and, barring any unforeseen circumstances between now and Saturday’s opener, they will do so while having a third Designated Player slot unused and available for the second straight year. The last time the club had all their DP spots filled was back in 2017 when Bradley Wright-Phillips, Sacha Kljestan, and Gonzalo Veron were all playing for the club. The latter two left that following offseason, and only Alejandro ‘Kaku’ Romero Gamarra, who joined the club last February, has been brought in since as a Designated Player.

While the Red Bulls were historically good during the 2018 regular season without a third DP, they fell short of their ultimate goal of winning that elusive first MLS Cup. Some fans and members of the media believe the club wasted an opportunity to raise the quality of its talented roster by failing to sign another DP that could have helped push the Red Bulls over the hump, and that sentiment still lingers today despite club officials not being in agreement.

“I think we’re getting caught up in DPs,” said Red Bulls sporting director Denis Hamlett. “I can sit and tell you that Aaron Long is playing like a DP and he’s the best defender in the league, with Kemar Lawrence. For us it’s not about the DP. It’s just about what makes sense for us in terms of getting the right players in here that fit the way we want to play.

“If there happens to be a DP out there, then we’re not afraid. We’ve shown and gone out and gotten Kaku. We’ve signed, this year, (Mathias) Jorgensen whose a young player that we think has real good upside. It’s just for us to continue to develop and sort of keep an eye on what players make sense for us and fit the position to make our team better. We’re always looking. The spot is open. We have resources that if we want to and the right player comes along, we can make that investment.”

There is no denying that the Red Bulls have a very particular way of playing. Commitment, energy, and tactical discipline are all foundations of New York’s touted and effective high press, and are rated over individual skill. Not every player has the qualities necessary to fit the club’s style of play. Former head coach Jesse Marsch even said as much last year.

Nonetheless, going two offseasons and three transfer windows without finding that piece will continue to not sit well with some observers, especially when considering that the Red Bulls are a big-market team that have the state-of-the-art facilities, stadium, and city that are capable of attracting players of all ages, sizes, and styles from across the globe. The Red Bulls are far from Sporting Kansas City, which typically has to scrounge the open market and push harder to convince players to sign.

What’s more is that the inconsistent production and rotation of players at the right midfield spot in 2018 seems to underline a glaring hole in the club’s roster that could be upgraded by that DP slot. The Red Bulls do not see it that way, though.

“A lot of players want to come to MLS but that doesn’t necessarily mean it’s the right fit for us here,” said Hamlett. “We want to make sure we do our homework in the right way and find the right fit for us in terms of a player and they fit the style and the coach feel he is comfortable with having that player here.

“…We have a different way of looking at players. We look toward younger players and we signed Kaku as a Young DP and now he’s a DP. We signed Jorgensen and hopefully if all goes well we’ll see how that turns out. We’re always looking.”

The longer the search to find that piece takes, the longer the Red Bulls will be competing without making the most of the roster resources that are at their disposal. They will also go up against teams like reigning champion Atlanta United, crosstown rival New York City FC, the Columbus Crew, LAFC, and the LA Galaxy that will enter the 2019 campaign with three Designated Players on their roster.

The Red Bulls may still be able to win on a consistent basis against those teams and the rest of MLS this year, but they will still be doing so without being the the best team that they can be.

“If they can find the right guy who understands the way that we play, who buys into our culture, and is within their realm financially, of course it’s going to help,” Red Bulls captain and goalkeeper Luis Robles told SBI. “That’s the decision that (the front office) makes. That’s not a decision I get to make.

“But I know that they know that if they can find that guy, then of course it’s going to help us.”