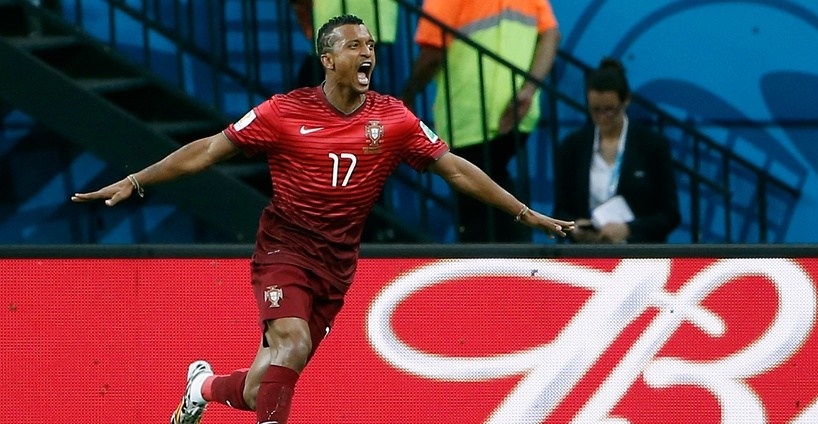 Orlando City is bringing in a player with championship pedigree to its squad for the 2019 Major League Soccer season.

The Lions announced the signing of Portuguese winger Nani on a free transfer on Monday.

The 32-year-old, who won four Premier League titles with Manchester United and the 2016 UEFA Euros with Portugal, will be a designated player for James O’Connor’s side.

“This is an exciting day for our organization,” Orlando City executive vice president of soccer operations Luiz Muzzi said. “Nani brings tremendous experience to our roster. He’s a dynamic winger with quality abilities to move and cross the ball, impact games and lead the offensive play.”

Since leaving Manchester United in 2015, Nani has played for Fenerbahce, Valencia, Lazio and most recently Sporting CP in Portugal.

Nani is the biggest offseason addition for the Lions, who are hoping to rebound from a disastrous 2018 campaign.

Before the season begins, the Lions will have to buy down the contract of either Sacha Kljestan or Josue Colman with targeted allocation money to get down to three designated players on the roster.