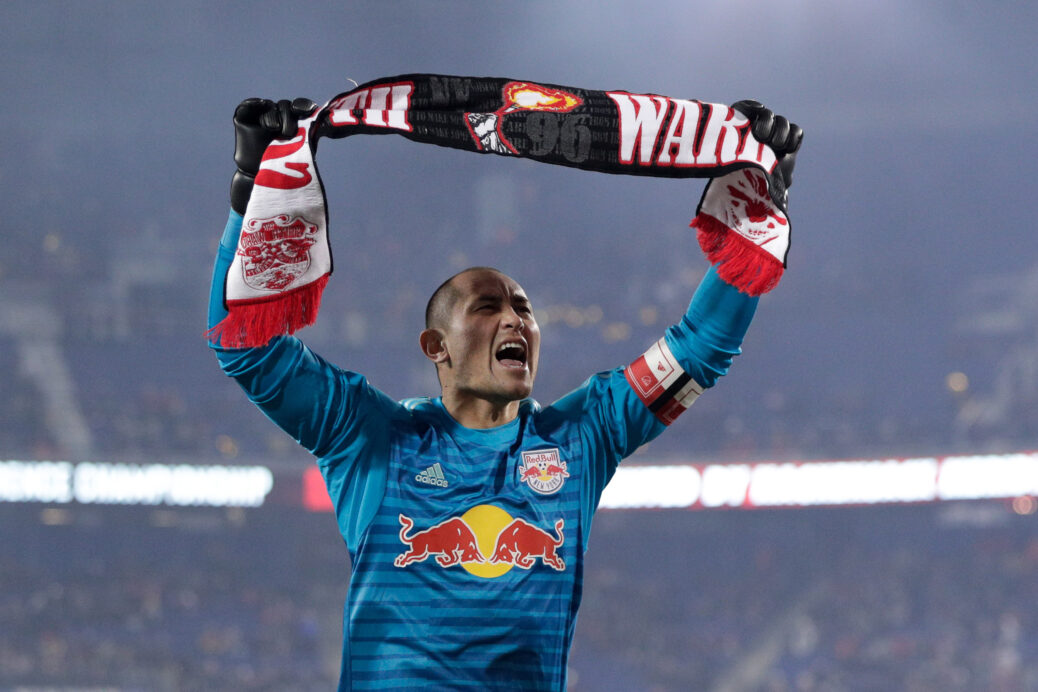 For the New York Red Bulls, the focus heading into their Concacaf Champions League opener is on themselves.

It has to be. After all, they know very little about their opponent.

The Red Bulls are set to play their first match of 2019 on Wednesday night when they visit a relatively unknown team in Atletico Pantoja. The Dominican outfit reached the regional tournament by winning the 2018 Concacaf Caribbean Club Championship, but the Red Bulls do not know much else about Pantoja and its players.

That is largely because game film on the team has been hard to come by and because Pantoja has not yet played this year. None of that will stop the Red Bulls from being heavy favorites to advance, of course, but they do think the unknown factor could make for a very tricky test.

“Because you’re going into a country where you don’t have a lot of film, you don’t necessarily have the best field conditions, you know that they all incorporate into making a very difficult match,” Red Bulls captain Luis Robles told SBI. “When you add all that up together, you have to have the right mentality. That’s what’s (head coach Chris Armas) has been talking about the last couple of days.

“Even though we don’t have the most scouting on them, we don’t have a great amount of video on them, the few clips that we do have you see that they’re better than you think and they’re an athletic team.”

The Red Bulls may not be too familiar with Pantoja’s individual and collective strengths, but they believe Pantoja will not try and stand toe-to-toe with them on Wednesday night. Rather, the MLS team is expecting the Caribbean minnow to sit back and play long in an effort to hit on the counter.

The onus will be on the Red Bulls to break down Pantoja if the match plays out that way, but they know there are other factors that they have to take into consideration in order to avoid the type of embarrassing slip-up that Toronto FC experienced on Tuesday night in the competition.

“We know it’s going to come down to so many of the other things that will show up on the day,” said Armas. “What that game will look, not getting caught up with the referees, trying to be the aggressors, playing Red Bull football, playing in their end, focused, concentration, not giving things away.

“So many of things will be so much more important than style of play.”

One factor that will largely benefit the Red Bulls is their continuity. Most of the significant pieces from their record-setting 2018 have returned, minus key midfielder Tyler Adams, and they are looking to make another deep run in the tournament after reaching the semifinals last year.

The players’ familiarity with one another combined with their previous experiences should only help them, especially as they get back into the groove of things against an unfamiliar opponent.

“Guys know what to expect, guys have been here before,” said Robles. “Though it’s not necessarily the most difficult match-up right in the beginning, this group has also experienced last year when we went to Costa Rica and played a team that we didn’t know, and even a couple years ago when we went to Guatemala and had some tough match-ups.

“The guys know what’s required of them. I know that they’re going to be ready for it. Sharpness is not necessarily the biggest factor in these matches. For us, it’s mentality, and we’re going to have a really strong mentality going into this match because one, we’ve been here before, but two, because we do have a lot of the same guys that have been here the last couple years.”