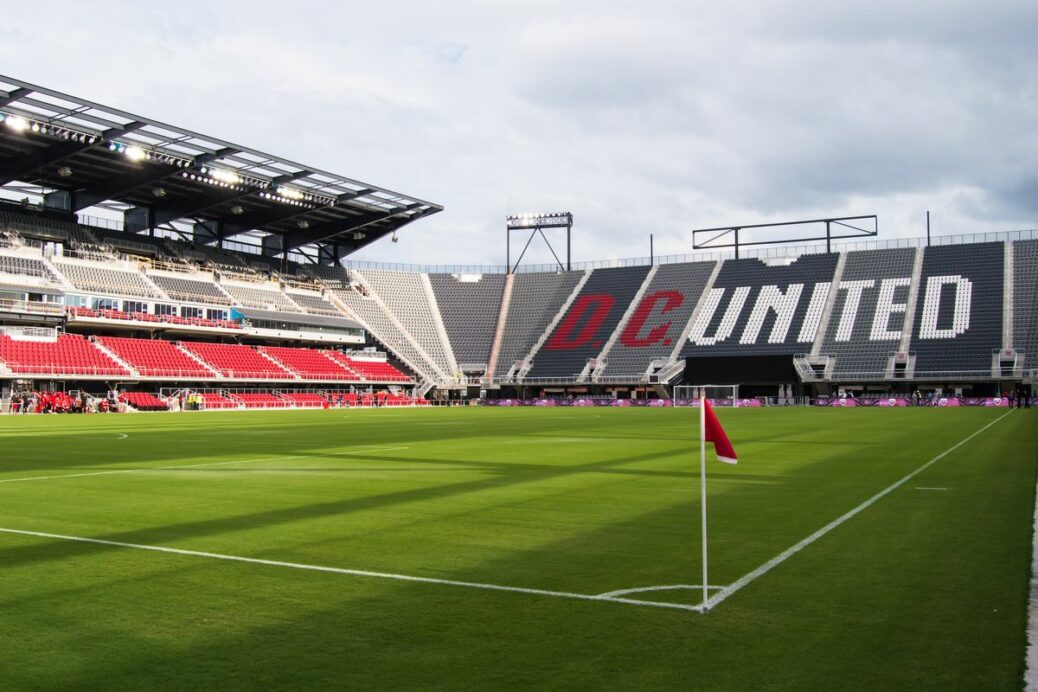 The U.S. Men’s National Team looks close to be playing one of two friendlies this June in the Nation’s Capital.

According to Washington Post, Audi Field has reached an agreement in principle to host a USMNT friendly against an undetermined opponent. The USMNT will kick off play in the Concacaf Gold Cup on June 18th, but the team is expected to play two friendlies in preparation for the tournament.

The U.S Soccer Federation has games scheduled for June 4th/5th and the 9th, but no opponents have been confirmed, according to the report. Cincinnati is being linked as a location for the second friendly.

October 2016 was the last time the USMNT played in Washington, which was a 1-1 friendly draw against New Zealand.

Gregg Berhalter’s team is next in action in March in friendlies against Ecuador and Chile in Orlando and Houston respectively.