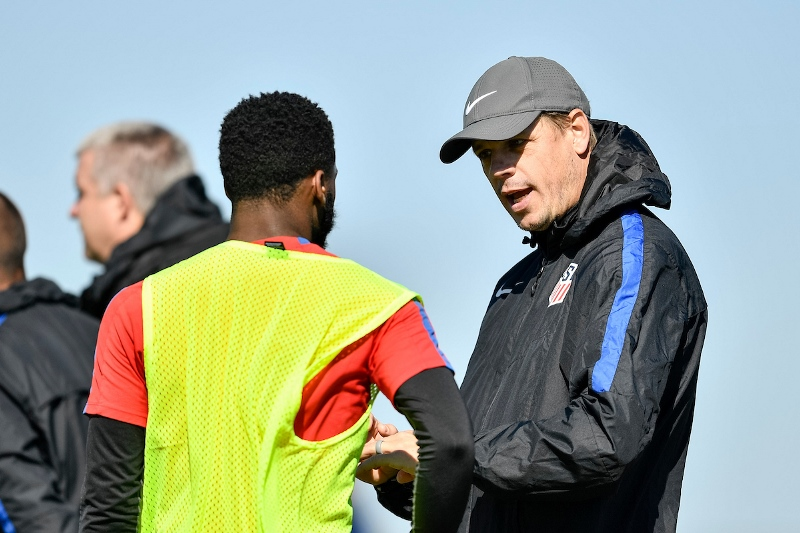 The Concacaf U-17 Championships are slated to kick off this April but the U.S. U-17 Men’s National Team’s search for a new head coach will have to start fresh.

According to Goal, leading candidate Dave van den Bergh is out of the running to be the next head coach of the team. A former U.S. U-15 coach, Van den Bergh had filled in with the U-17’s during a January camp in Florida, according to the report.

However, despite being the leading candidate, negotiations between Van den Bergh and U.S. Soccer ended abruptly after the Dutchman suggested a counterproposal. Van den Bergh is currently under contract through 2019 with U.S. Soccer, serving as an assistant with the U-20’s and is expected to oversee the U-19’s later this year.

The U-17’s are favorites to win the Concacaf Championships in April, with Gianluca Busio, George Bello, and Giovanni Reyna highlighting the talented squad. Should the U-17’s qualify for the FIFA U-17 World Cup, they will travel to Peru later this October.

U-20 MNT head coach Tab Ramos is the only current position formally filled, leaving numerous opening in U.S. Soccer ranging from the U-15’s up to the U-23’s.