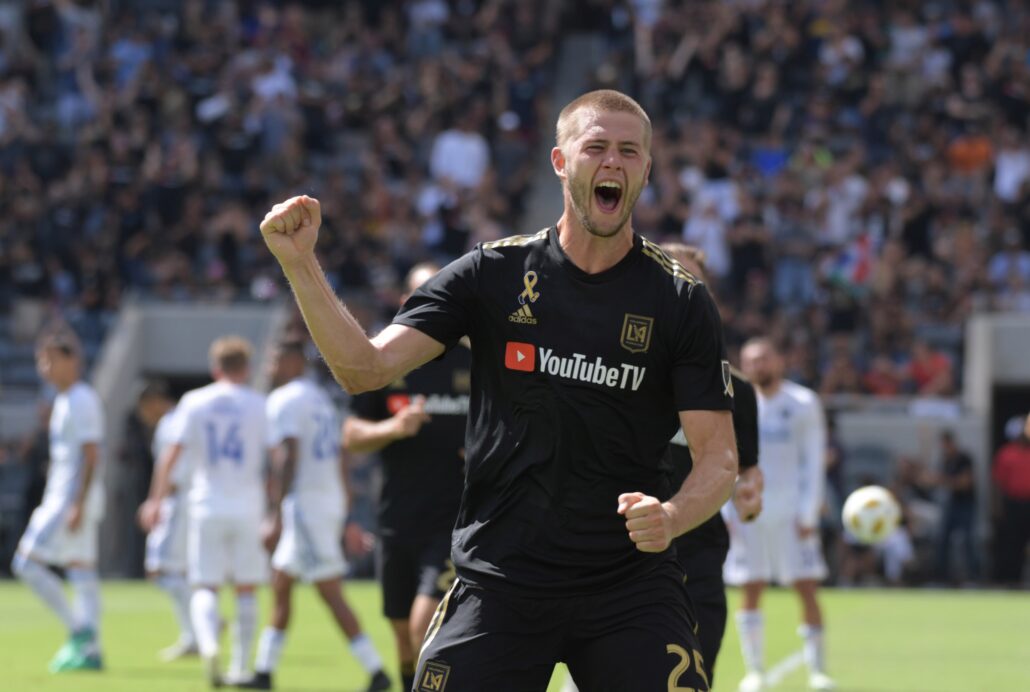 LAFC produced one of the most impressive expansion seasons in Major League Soccer history in 2018.

Now the pressure is on the second-year side to back up its third-place finish in the Western Conference in 2019.

Head coach Bob Bradley will rely on the majority of key contributors from the 2018 campaign to achieve success once again inside the walls of Banc of California Stadium.

The path is laid out for LAFC to put together a strong start to the 2019 campaign, as Sunday’s home opener against Sporting Kansas City is one of three games at home in the first four.

Here’s a closer look at LAFC heading into the 2019 season: 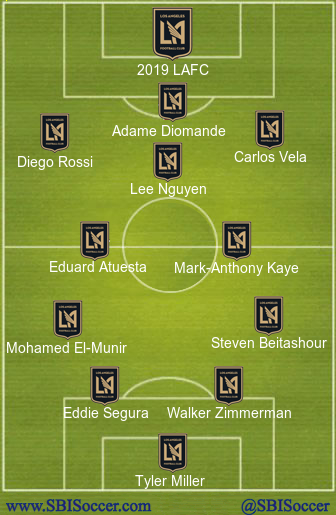 LAFC didn’t make too many moves in the offseason, but the loan move for 22-year-old Eddie Segura could turn out to be the most important.

Segura should be a like-for-like replacement for Laurent Ciman, who departed the club to go back to Europe during the middle of the 2018 season. Ciman then decided to return to MLS for the 2019 campaign with Toronto FC.

Pressure Is On: Christian Ramirez

LAFC proved in 2018 it has plenty of scoring options, but the one it acquired in the middle of the season didn’t produce too much in front of goal.

With a full offseason at the club under his belt, Christian Ramirez should be able to achieve another successful season in front of the net.

Ramirez has 23 goals in his two MLS season, with 20 of them coming while he was with Minnesota United, and if he gets off to a fast start, he might be able to crack the USMNT’s 23-man squad for the 2019 Concacaf Gold Cup.

LAFC is in good position to repeat its success from a year ago.

The same core is in place and Bradley’s made a few additions that should help reinforce depth at certain positions.

Once again, LAFC shouldn’t have any trouble finding the back of the net, as Ramirez, Adama Diomande, Carlos Vela, Diego Rossi and Latif Blessing are expected to do the heavy lifting in front of the goal.

If one of those players is not in form, Bradley is able to slide another one in to pick up the pace in the final third.

In midfield, the club will receive a boost from the return of Mark-Anthony Kaye, who suffered a season-ending injury in July.

With Andre Horta, Lee Nguyen and Eduard Atuesta occupying the midfield positions, Kaye should have time to work back to full in-match fitness without putting too much pressure on himself.

There is a slight concern about the depth in the central part of the field, as the club only lists four midfielders on its roster, but that gap will be filled in by players dropping back from the forward line and defenders pushing up as well.

The Zimmerman-led defensive unit needs to improve in order for LAFC to reach the top of the West, as it conceded 52 goals in 2018.

As long as Segura fits in perfectly in the back four, LAFC should take care of that issue and work toward challenging the other elite clubs in the West.