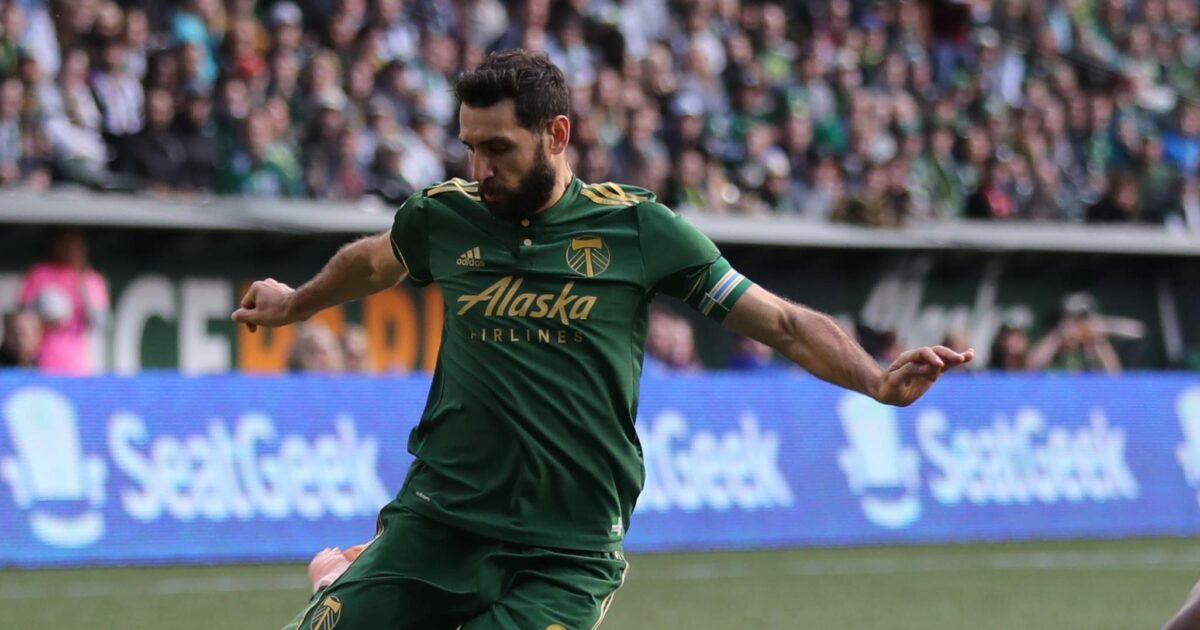 The Portland Timbers season will be divided up into two distinct parts. First, there will be the lengthy 12 game road trip that opens the season while the renovations to Providence Park wrap up. Then will come the summer and 17 of their final 22 games on their home turf.

The additional 4,000 seats and other stadium amenities coming into their stadium will be nice during home matches, but it will be a daunting task just getting to that point with a respectable record. However, a strong, or even decent, opening can lead to a significant advantage late in the season.

Obviously it presents a really big challenge,” goalkeeper Jeff Attinella told SBI, “but I think that the way we’re trying to look at it is as a big opportunity. Because if we pick up wins and pick up ties and steal some points from teams on the road then we’re going to be sitting really pretty towards the end of the season when we’re pretty much living at Providence Park.”

It’s a scheduling quirk that arises from the short MLS offseason and the Timbers’ desire to create an even stronger home field advantage. They aren’t the first MLS team to go through this sort of phenomenon. D.C. United didn’t play in their home stadium until July last year and Toronto FC had long road trips to start their season in 2015 and 2016 while BMO Field got an upgrade. Each of those teams went on nice second half runs and ended up in the playoffs, creating a nice balance to the season, although head coach Giovanni Savarese doesn’t think of the season that way.

The odd schedule combined with last year’s run to MLS Cup puts some pressure on Portland when it comes to following up that success. It’s a pressure that the team realizes and is using as motivation to start the grueling regular season.

“We came up 90 minutes short last year,” Attinella said. “Of course there’s pressure to get back that moment and win it this year.”

Here’s a closer look at the 2019 Portland Timbers: 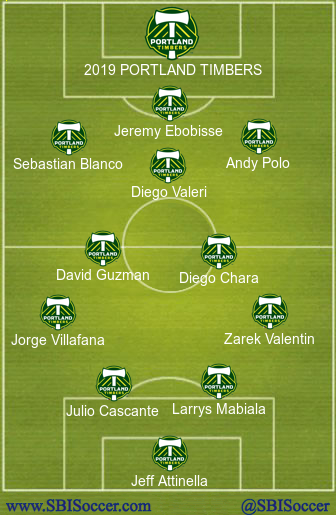 The Timbers were fairly quiet in the offseason and, despite claims that they were pursuing any number of forwards to fill a vacant designated player spot, they ended up inking defender Jorge Moreira on loan from River Plate in Argentina. The 29-year-old Paraguayan didn’t feature much for the South American champions during their Copa Libertadores and he only had seven league appearances so far this year. However, he gets a fresh start in Portland who are badly in need of help in central defense thanks to the departure of Liam Ridgewell.

“He’s been a good addition for us,” Savarese said. “I think he’s going to help us out but he’s also going to create competition.”

Moreira won’t start right away, but he has a chance to unseat the young Julio Cascante once he’s acclimated to MLS thanks to his experience abroad. It’s that competition at the back that Savarese is hoping for when it comes to a player like Moreira and that could push him into a starting role.

PRESSURE IS ON: Giovanni Savarese

Portland has shown that their players can adapt to just about anything. Most of them are coming back into something familiar. Head coach Giovanni Savarese, however has a lot to live up to after his only season in charge of an MLS team. While his side didn’t win the whole thing last winter, they fought through their underdog status to reach MLS Cup. Savarese will need to prove that he can follow that up with another strong season, especially considering the unique challenges he faces this year.

The Timbers didn’t see much roster turnover in the offseason and they will return ten of their regular starting eleven from the playoffs last year. The only player not coming back is last year’s captain Liam Ridgewell, who leaves a hole in an already inconsistent defense. Ridgewell was also a leader of the squad and his ability to organize those around him are something that needs to be replaced.

No single individual has stepped up to fill that gap yet, but the team is feeling cohesive anyway. Somebody will step up as the season wears on, and it really could be anyone.

“Whenever you lose a guy like Ridgewell you’re looking for other players to step up,” goalkeeper Jeff Attinella said. “I think’ we’ve been seeing that so far in preseason and I’m excited to see who kind of takes that leadership role in the back line because that’s definitely something that Ridgewell provided.”

Providing some stability on defense is defensive midfield stalwart Diego Chara. His aggressive defending will be as important as ever as the back line evolves beyond what it was a year ago.

Up front the Timbers remain more or less the same as last year. They will still have Diego Valeri in the attacking midfield, Andy Polo and Sebastian Blanco on the wings, and the midfield fulcrum abilities of David Guzman. Jeremy Ebobisse will sit up top, brimming with confidence after making his U.S. Men’s National Team debut in January.

“Jeremy’s coming in from National Team camp and he seems extremely confident,” Atinella said of the striker.

This is also the second year under Savarese, who had an excellent first season in charge. While it took the team a while to adjust to his new style, by the end of the year the entire squad had bought in and it took them all the way to MLS Cup. Attinella says this year they will have that feeling right from the start.

“This year everyone’s accustomed to the culture he’s trying to build and I feel like we did that towards the end of last year,” the goalkeeper said. “You saw how far it got us. It’s just about keeping that culture rolling and we’re all a little more comfortable with his coaching style so we’re in a good place.”

If everyone remains sold on Savarese’s culture and style of play things can go well for the Timbers and they can make a return to the playoffs, as long as they can make it through the first three months of the season without any home cooking.