SBI Question of the Day: Which high-profile signing will have the biggest impact in MLS in 2019? 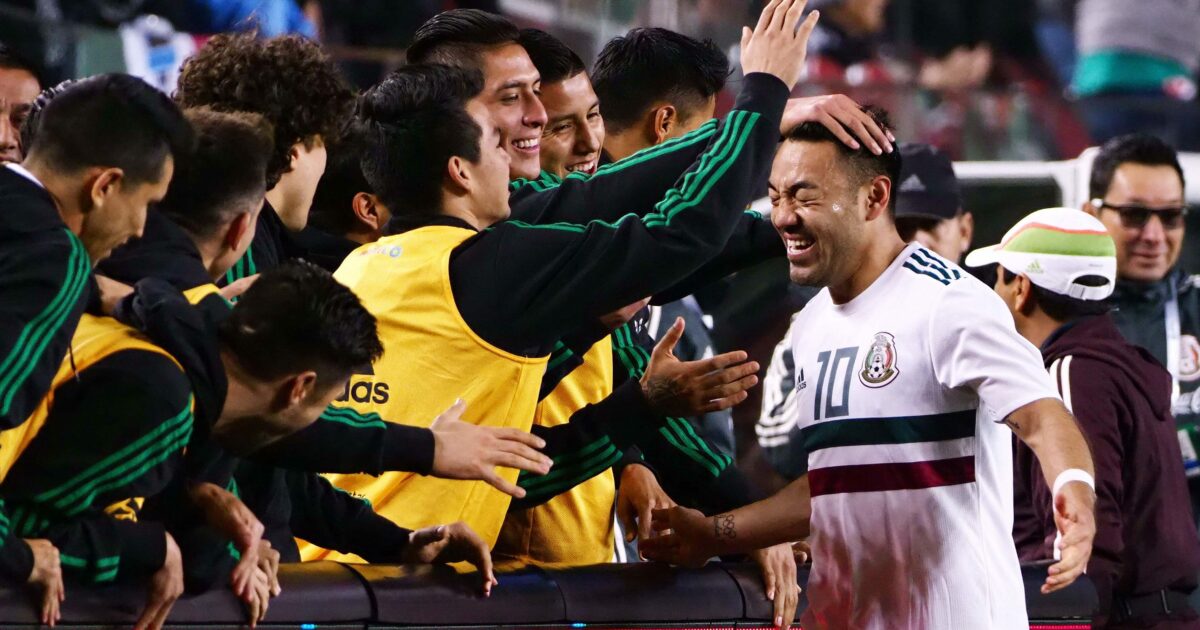 A handful of high-profile players have been added to Major League Soccer rosters during the offseason.

Mexican midfielder Marco Fabian was the latest player of that caliber to join the league on Friday, as he completed a move from Eintracht Frankfurt to the Philadelphia Union.

Fabian joins Atlanta United’s Pity Martinez, D.C. United’s Lucas Rodriguez and New York City FC’s Alexandru Mitrita as some of the top names to enter MLS ahead of the 2019 season.

With the regular season less than a month away, we want to know which player you think will have the biggest impact on the 2019 campaign?

Vote in the poll below and leave a note in the comments section explaining your choice.