SBI Question of the Day: Which MLS team has the best chance to win the CCL? 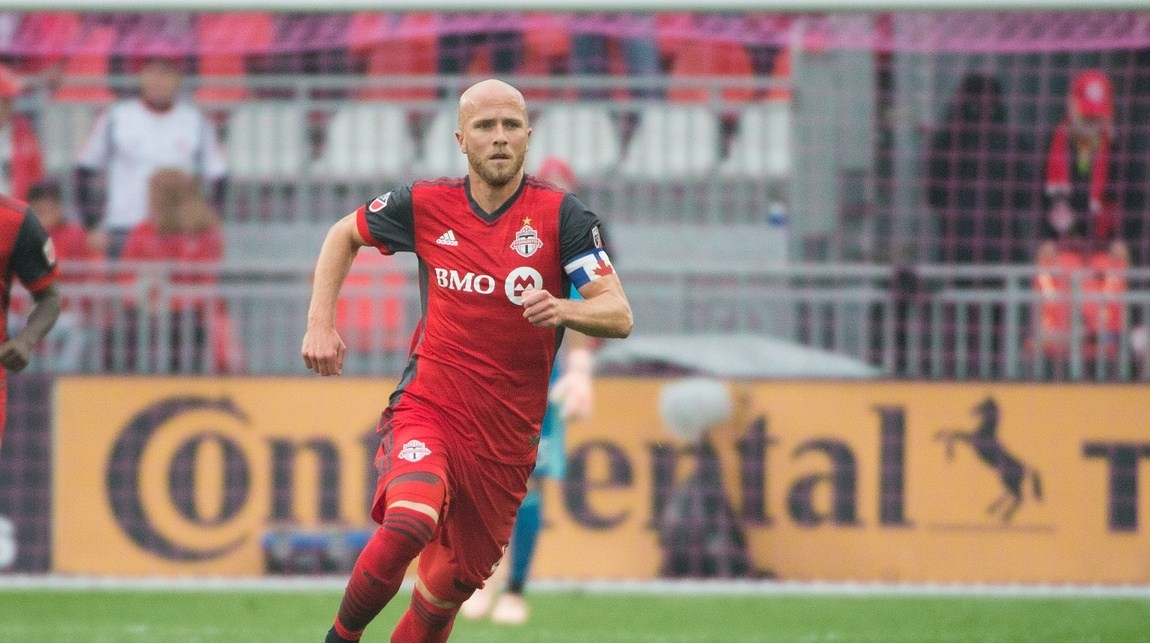 Five Major League Soccer teams enter continental competition this week in the Round of 16 of the Concacaf Champions League.

The 2019 CCL participants out of MLS are looking to join Toronto FC, Montreal and Real Salt Lake as the only MLS finalists since the competition switched to its current format in 2008.

Atlanta appears to have the best chance to make it to the final, and be the first MLS champion of the CCL, but it has to go through Monterrey to reach the final.

Toronto and Sporting KC could play each other in the quarterfinals, Houston has to play either Tigres or Saprissa if it advances out of the round of 16 and the Red Bulls would also have to go through Tigres in the semifinals to qualify for the final .

We want to know which of the five MLS teams you think has the best chance to win the CCL.

Vote in the poll below and let us know your thoughts in the comments section.