SBI Question of the Day: Which USMNT player impressed the most during January camp? 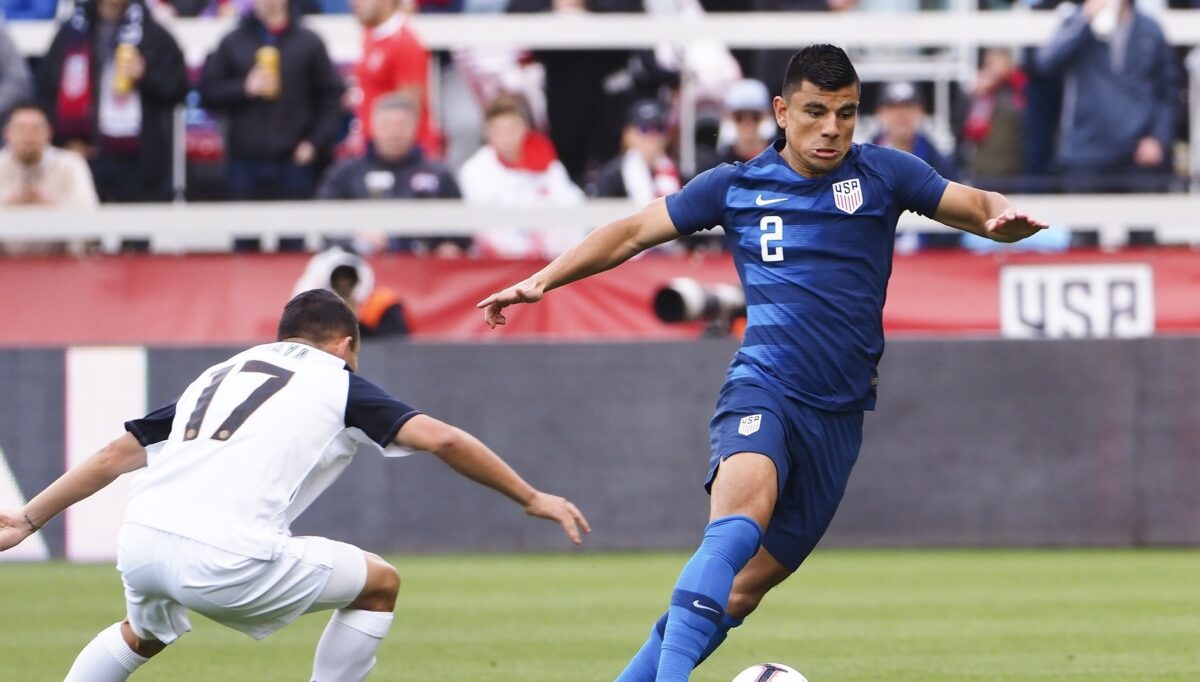 Not only did the USMNT come away with a pair of wins, Berhalter was able to evaluate where young players stand on the full first-team depth chart.

A handful of players, like Nick Lima, Paul Arriola and Sebastian Lletget stood out the most during the victories over Costa Rica and Panama.

Those players put themselves in contention to be called up for the March friendlies against Ecuador and Chile, when the full first team has its first opportunity to impress Berhalter.

We want to know which player you think shined the most during January camp and could parlay those performances into more appearances in 2019.