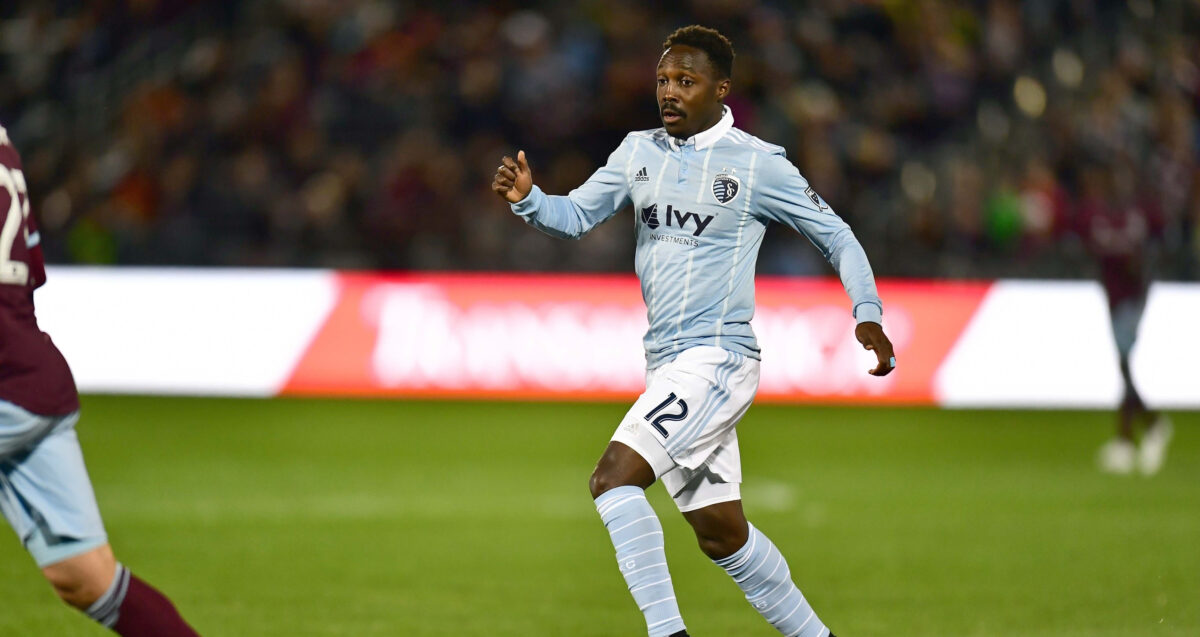 Sporting Kansas City put itself in good position to advance in the Concacaf Champions League, as it downed Toluca 3-0 on Thursday night at Children’s Mercy Park.

Krisztian Nemeth, Gerso Fernandes and Ilie all scored for Peter Vermes’ side, but the most important number on the scoreboard was the zero put up by the Liga MX club.

The shutout prevented Toluca from benefiting from the away goals tiebreaker in the second leg, which will be played at the Estadio Nemesio Diaz next Thursday.

After Sporting KC created a few chances in the final third, Nemeth finally finished one in the 35th minutes, as he scooped up the ball off the Gerso’s boot and finished into the back of the net.

Gerso made himself a threat in the penalty area again in the 52nd minute, as he followed up his initial shot from the left side of the box and finished past Alfredo Talavera.

Ilie added the exclamation point in the 72nd minute, as he sent a screaming shot from the top of the box off the bottom of the crossbar and past Talavera.

Sporting KC continued on the offensive in the final 18 minutes, but it was unable to finish off a fourth while preserving the clean sheet.

Now, we’re left with a week to ponder if Sporting KC did enough in the first leg at home to absorb the pressure from a Liga MX side in the second leg.

It’s a problem that’s plagued MLS teams in past CCL two-legged series, but one Sporting KC is capable of hurdling.