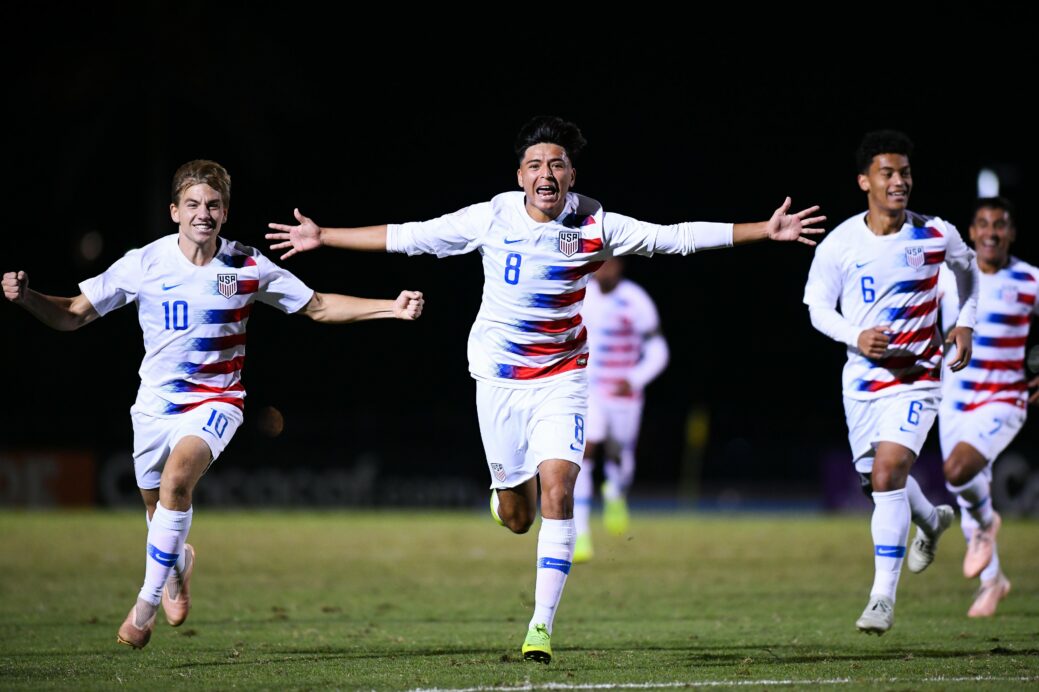 The U.S. Under-20 Men’s National Team finally knows its fate for this summer’s FIFA Under-20 World Cup.

Tab Ramos’ side has been paired with Qatar, Nigeria, and Ukraine in Group D of the competition. The U.S. was drawn out of Pot 1 which also featured the likes of hosts Poland, Portugal, Mexico, and France. This summer’s World Cup will take place from May 23-June 15.

The U.S. kicks off their group stage schedule on May 24th against Ukraine in Bielsko-Biala before taking on Nigeria three days later at the same venue. Ramos’ group will conclude the group stage on May 30th in Tychy against Qatar.

The top two teams in each group will advance to the knockout stage while the top-four best third-place finishers will also advance.

The U.S. U-20 MNT booked its place in the World Cup after defeating Mexico 2-0 in the final of the 2018 Concacaf U-20 Championship last Fall.

As for their opponents, Ukraine qualified for the U-20 World Cup with a top-four finish at the 2018 UEFA European U-19 Championship in Finland. Nigeria’s spot was guaranteed after being the fourth-placed team and final qualifier from the 2019 Africa U-20 Cup of Nations. Qatar secured its spot in the tournament with a top-four finish at the 2018 AFC U-19 Champ in Indonesia.

Here’s a closer look at the entire FIFA U-20 World Cup draw: